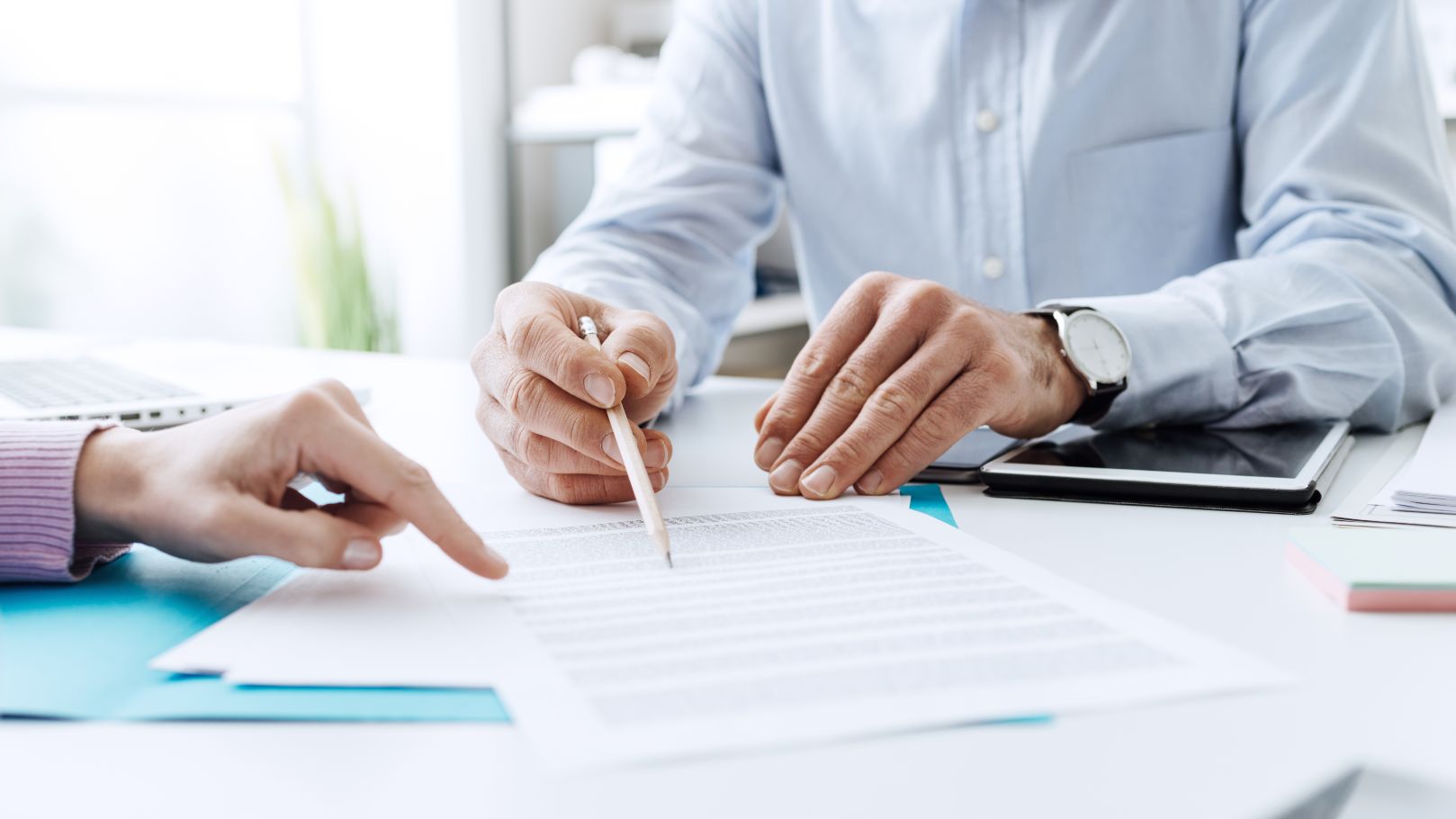 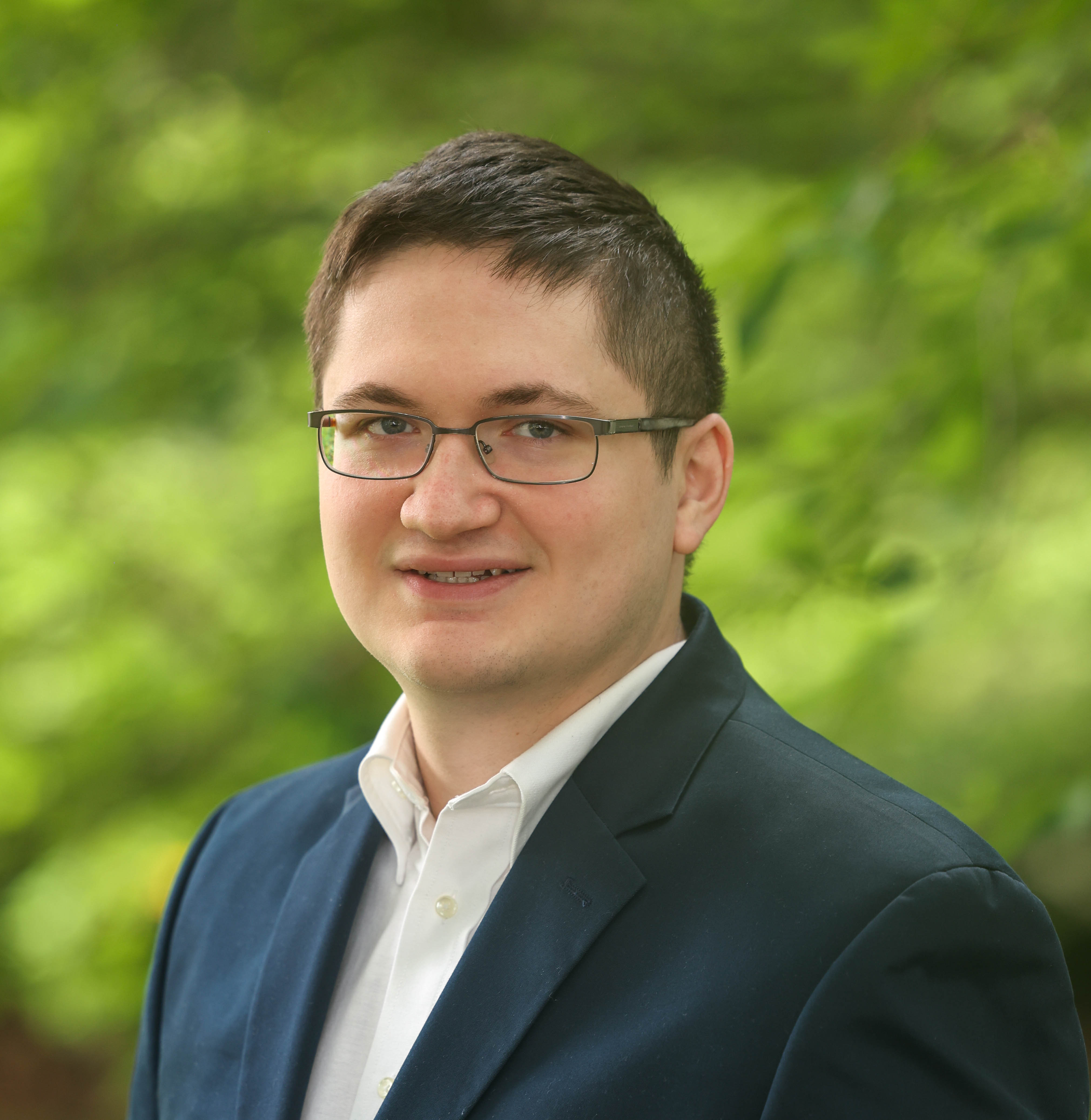 In your journey through the alphabet soup of federal contracting, you may have come across the terms BPA and IDIQ. These stand for Blanket Purchase Agreement (BPA) and Indefinite Delivery Indefinite Quantity (IDIQ) respectively. Both terms describe a type of contract vehicle that can be used for multiple orders, but they are not interchangeable categories. When considering contract vehicle options, what are the differences between a BPA and an IDIQ? In this blog, we’ll compare and contrast BPAs and IDIQs so you can become familiar with these two contract vehicle types, allowing you to examine future contracting opportunities with confidence. To start with, we will establish what exactly BPAs and IDIQs are.

What is a Blanket Purchase Agreement (BPA)?

A Blanket Purchase Agreement is a type of agreement used when the government knows it has repetitive needs for certain products or services. A BPA establishes “charge accounts” with vetted contractors and can cover a variety of items that are routinely purchased if the exact items, quantities, and delivery requirements are not known in advance.

A government agency may have a good idea of what office supplies it will need for example, but not the exact circumstances it will need them, so it can set up a BPA with suppliers who can meet those needs, allowing for simplified recurring orders. BPAs have finite budgets because they are meant to fulfill those established, recurring needs rather than an open, expanding assortment of offerings.

BPAs Under the GSA Schedule Program

Most importantly, BPAs under the Schedule program are not subject to Simplified Acquisition Procedures. GSA provides useful information on the BPAs that they manage. BPAs can be either single-award or multiple-award. Multiple-award BPAs are usually not established for any longer than five years, and single award BPAs are specifically limited to five years, one year and then 4 one year option periods. Popular examples of BPAs include 2GIT, FSSI BPAs, and the upcoming GSA Schedule Cloud SIN BPA.

IDIQs are useful when the government does not have a strong sense of the exact type of products required, quantity of products it will need, or when it will need them. Once the IDIQ is established, it streamlines the acquisition process for government agencies. One of the most prominent examples of an IDIQ is the GSA Multiple Award Schedule.

When establishing an IDIQ, minimum quantity, the fixed time period of the contract, a Statement of Work, and a reasonable, but not mandated, maximum quantity are laid out by the Contracting Officer. Like BPAs, IDIQs can be either single-award or multiple-award. Multiple-award IDIQs are more common. Base IDIQ contracts have no funding associated with them, but they establish the terms and conditions and pricing applicable to any orders placed against the base contract. Popular IDIQs include OASIS, the GSA Schedule, and 8(a) Stars III.

Similarities Between BPAs and IDIQs

You’ve probably noticed a lot of similarities in the descriptions between these two types of contract vehicles. As noted previously, BPAs and IDIQs are both used as contract vehicles when agencies need certain types of products or services but don’t know exactly how much they need or when.

Both BPAs and IDIQs simplify the process of acquisition for contractor and government since terms, conditions, and pricing are already established when orders are made so a new contract isn’t needed for each order. However, this can mean more in terms of upfront vetting on behalf of the government because they are setting up a contract that will be used for multiple orders instead of just one.

When establishing both IDIQs and BPAs, Contracting Officers look for contractors who have a satisfactory record of government performance and have demonstrated they can meet performance requirements, however IDIQs typically have a longer lead time. Both BPAs and IDIQs are subject to federal contracting standards, which can involve expectations of set asides, reporting requirements, and other stipulations.

Both BPAs and IDIQs can be single-award, meaning awarded only to one vendor, or multiple-award, meaning awarded to multiple vendors. Multiple-award BPAs and IDIQs are preferred in most circumstances because the increased competition at the order level leads to better pricing for government customers. You can find open opportunities for both BPAs and IDIQs in SAM.gov, and if you have a GSA Schedule, you can find opportunities in GSA eBuy. However, despite all these similarities, there are many differences in the methods and requirements of these two contract vehicle types.

Differences Between BPAs and IDIQs

Despite their similarities, it’s important to point out that BPAs and IDIQs are different contract vehicles with different requirements, terms, and conditions that are used to fulfill different needs. BPAs are established with finite budgets, unlike IDIQs, meaning when an agency’s budget is used up, it can no longer purchase using the BPA. IDIQ contracts usually cover more ground in terms of offerings while BPAs tend to be for more specific categories and offerings. BPAs also have more limited lifespans whereas IDIQs have a variety of lifespans, for example up to 20 years for a GSA Schedule. Purchases under traditional BPAs also must fall beneath the simplified acquisition threshold of $250,000, while purchases on IDIQs such as the GSA Schedule are not required to unless stipulated in the specific contract.

With a BPA, you are likely to have an idea of when and how much an order will be placed for since you are fulfilling repetitive needs, whereas with IDIQs, it tends to be more variable unless you’ve established recurring orders from a specific agency. Since BPAs are for recurring needs, purchases are also more likely to be in bulk. All these differences point to the fact that IDIQs and BPAs, while sharing key similarities, are used for different reasons by Contracting Officers and should not be seen as interchangeable.

Getting On a Government Contracting Vehicle

Patrick Morgans is a Lead Consultant for Winvale’s Government Contract Services Department. He is a native of Fredericksburg, Virginia and earned his Bachelor's of Arts in Government from the University of Virginia.