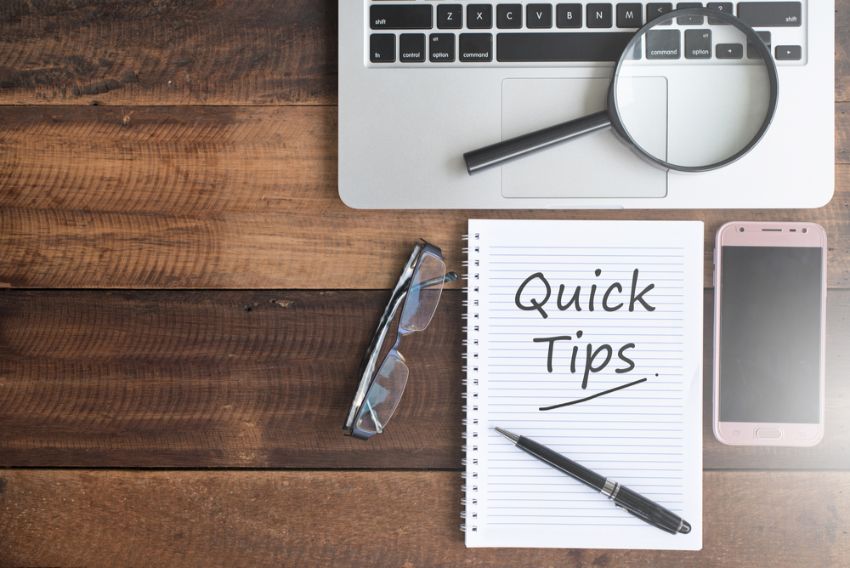 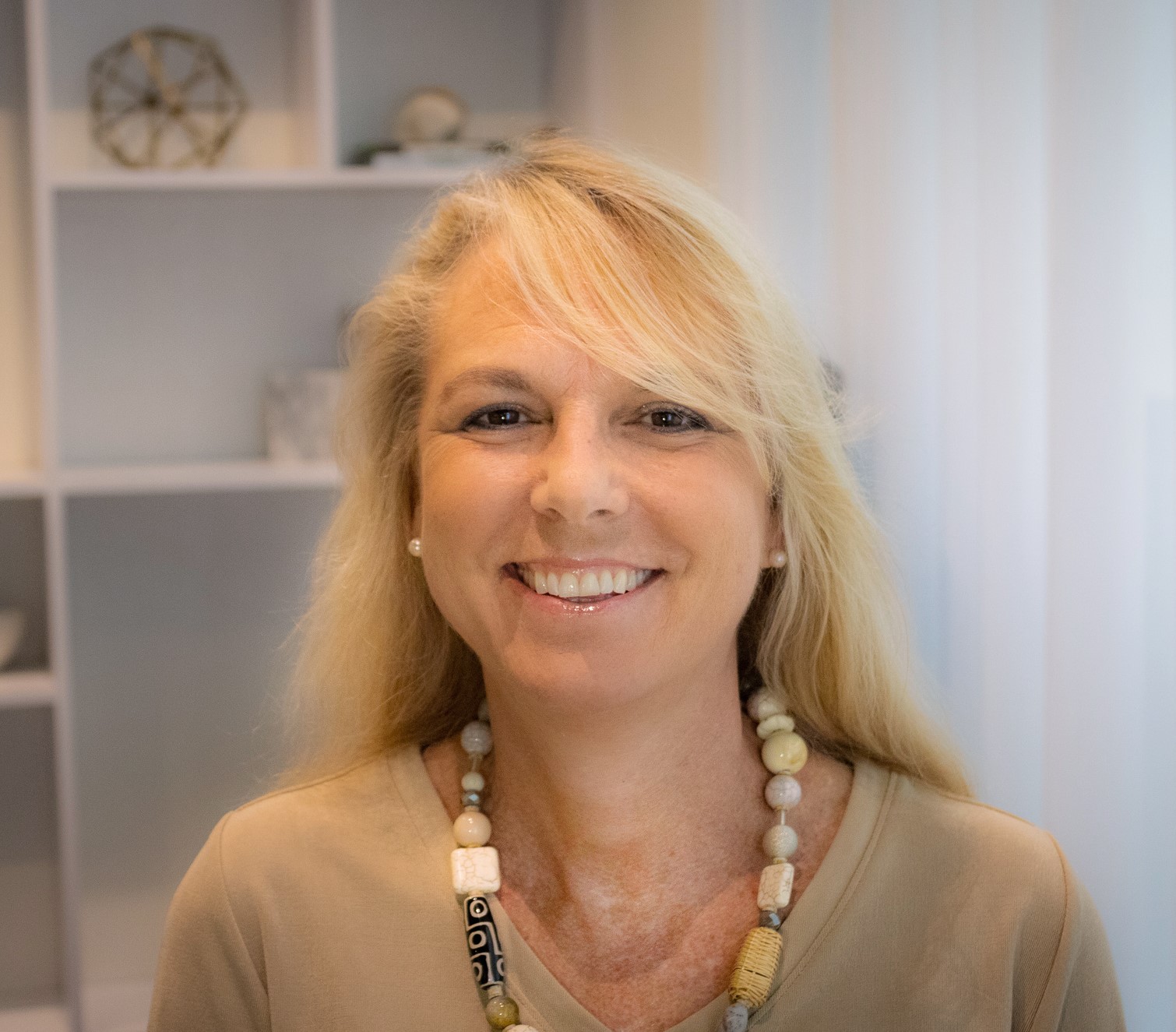 As part of Winvale's new guest blogger series, Andrea Davis, Director of Contracts at Govplace and a Winvale client, is sharing the top 15 tips about government contracting that she's learned in her 20 years working for government contractors, in no particular order:

Electronically submit your competitive proposal at least 24 hours in advance to be safe. Case law is not favorable for contractors who submit their proposal less than 24 hours before the due date, even if the late delivery is the Government’s fault (e.g., the Government’s network is down).

So, if you are wondering why your large business is so excited about subcontracting to a Woman-Owned Small Business (WOSB), where the owner happens to be a Service Disabled Veteran (SDVOSB) doing business in a HUB-Zone, it is because the dollars subcontracted to this entity likely count towards the subcontracting goals for: 1) Small Business, 2) WOSB, 3) SDVOSB and 4) HUB-Zone.

If I had a dollar for each instance when I heard someone state the opposite of the above truths, I’d be a millionaire.

The Government does have unlimited rights in the software, but so does the company who developed the software.

For both your company’s employees and any lower tier subcontractor’s employees. People charging to a GSA labor category for which they are not qualified is a compliance issue that can bite you years down the road. By then, people have moved on, resumes cannot be located, the subcontractor is out of business, etc.

6. In Government contracting, 'realism' and 'reasonableness' have opposite meanings.

When the Government is checking to see if labor costs/prices are too low (i.e., if they are worried about the company being able to retain employees during contract performance), they are evaluating for ‘cost realism,’ but if they are checking to ensure prices/costs are not too high, they're evaluating ‘cost/price reasonableness.’ It is not correct to use these words interchangeably.

But a GSA Contractor Teaming Arrangement (CTA) is entirely different. A GSA CTA is a when two companies who each have their own GSA Schedules, join together to co-prime an opportunity. Interesting fact: since all GSA CTA partners are considered co-primes, if any of the GSA CTA partners are ‘other than small’ in the solicitation’s NAICS code, the entire GSA CTA is considered Large.

8. There is a difference between Regulation and Law.

The FAR is mostly Regulation, but it also references statutes/laws. Understand that you can influence regulation by submitting comments when the proposed regulation is posted for public comment.

9. Many non-Federal (state and local) government entities and even commercial companies performing due diligence on a company, will check for SAM.gov active exclusions (formerly, the Excluded Party List System or ‘EPLS’).

Therefore, if you are debarred from Federal contracting, some of your other future non-Federal business may be at risk as well.

10. The protest ‘effectiveness rate’ percentage (in recent years ranging 43-47%) is the best way to gauge how often a protester gets some sort of relief in response to their bid protest at GAO.

If you only look at the sustain rate percentage, which is much lower (ranging 12-17%), you are not getting the full picture. Many protests are dismissed as 'academic' before the 100-day time frame at GAO (often because the Agency chooses to take corrective action to remedy a procurement flaw) so you can’t just look at the protests that went to a full GAO decision.

11. Post-award obligations in Teaming Agreements (TAs) (i.e., the requirement to enter into a subcontract) are generally not enforceable in Virginia because Virginia courts have repeatedly interpreted a TA as ‘an agreement to agree in the future’.

But some of the case law highlights things that would have potentially made the particular TA at issue enforceable. Like replacing this language: “The parties will negotiate a subcontract after prime award,” with "Prime shall award a subcontract to the subcontractor after prime award.” If you’re in the subcontractor role, try removing any language where a TA will terminate if negotiations haven’t concluded within x days of prime contract award. Virginia courts have left open the possibility that post-award obligations in TAs could be enforceable, depending on the certainty and specifics provided in the TA.

For example, while often impractical, courts have hinted that attaching a subcontract template to the TA that is contingent upon the prime being awarded the prime contract, would render the promise to award a subcontract enforceable. Note, however, that even when it is difficult for a teammate to enforce a prime’s promise in a TA to award the teammate a subcontract, that does not mean that other requirements and obligations in a TA are unenforceable. For example, the parties are still likely bound by the pre-award obligations to cooperate on preparing a proposal, to be exclusive to one-another (if applicable), and to maintain the confidentiality of information that may be disclosed pursuant to the agreement.

The imperative ‘SHALL’ is the strongest language for contracts interpretation. ‘Will’, ‘may’, and ‘should’ are not as strong -- use ‘shall.’

13. If you want to challenge a solicitation term (e.g., evaluation method, Statement of Work ambiguity, etc.) and you cannot resolve it through Q&As, you MUST submit a PRE-AWARD protest BEFORE THE PROPOSAL DUE DATE.

Otherwise, 98% of the time, a post-award protest challenging the solicitation will be dismissed by as untimely, regardless of the merit.

14. There is a difference between quotes and proposals. A quote is submitted in response to an RFQ and is considered ‘informational.’

15. Unless there have been some late 2019 cases on this topic, as of right now, the Government Accountability Office (GAO) case law on Key Personnel who depart a company between the time of a final proposal submission and contract award, is not favorable for contractors.

Companies would be wise to limit named Key Personnel (not propose more than required), and maybe offer proposed Key Personnel an incentive to stay until the contract is awarded (and hopefully longer). I’ve also learned that it can be helpful to get a written commitment from a departing Key Person that they will return to work for the company if an award is made.

Winvale works with Govplace to help maintain their GSA contracts and remain compliant. Winvale has completed thousands of new Schedule offers and ongoing maintenance for 15 years.

"I have used Winvale for several years now for their GSA Schedule expertise, and they come through for us again and again. Having easy access to the awesome Winvale team has been invaluable to Govplace!" - Andrea Davis, Director of Contracts - Govplace

Our consultants can help you asses if a GSA Schedule contract is right for you and your business.

Andrea Rennyson Davis has spent 20 years in Federal Government contracting in many different roles, most recently as the Director of Contracts at Govplace, a small Value Added Reseller (VAR) in Reston, VA. She enjoys keeping up on trends in the industry and mentoring others in contracts administration.