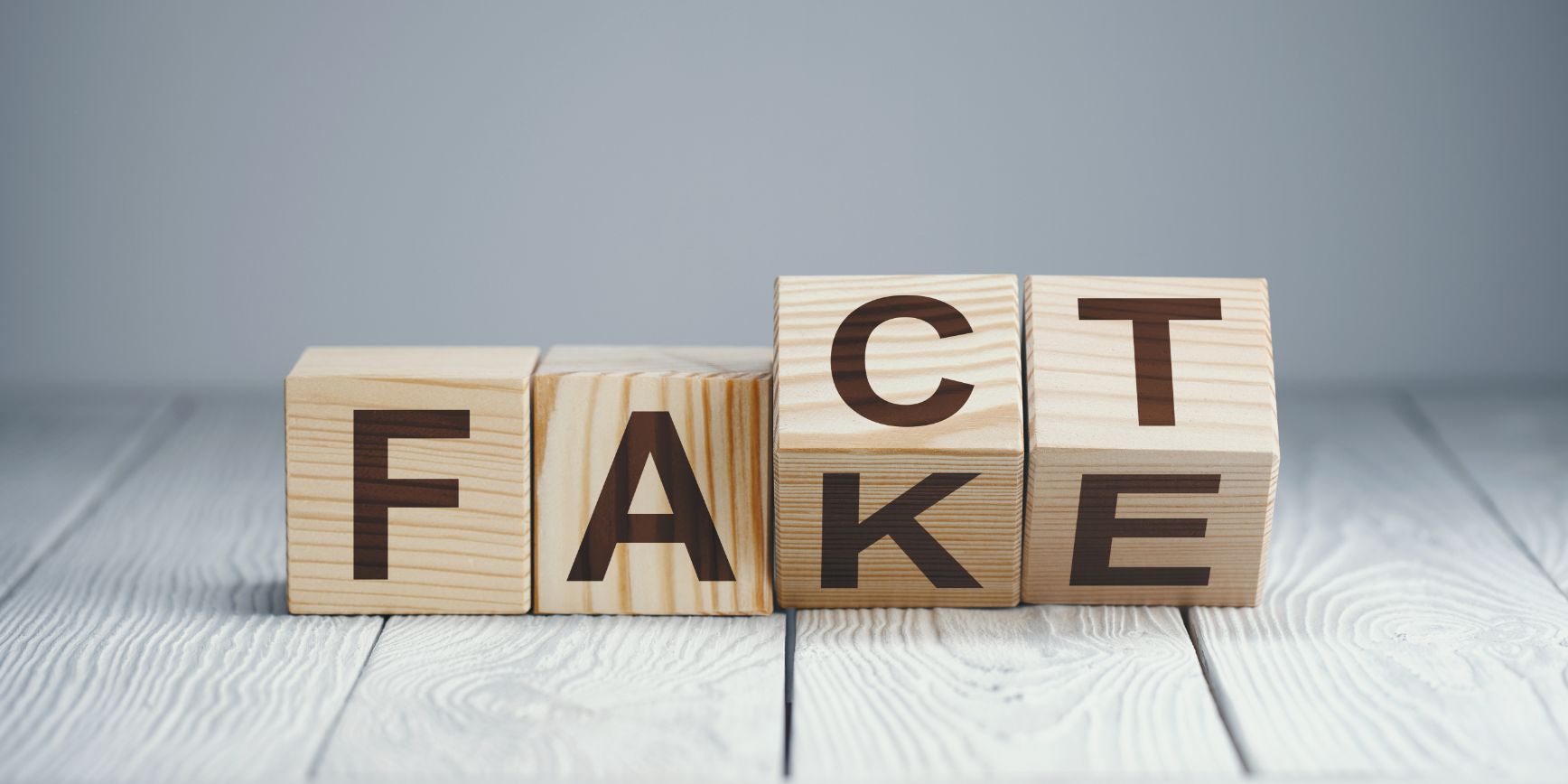 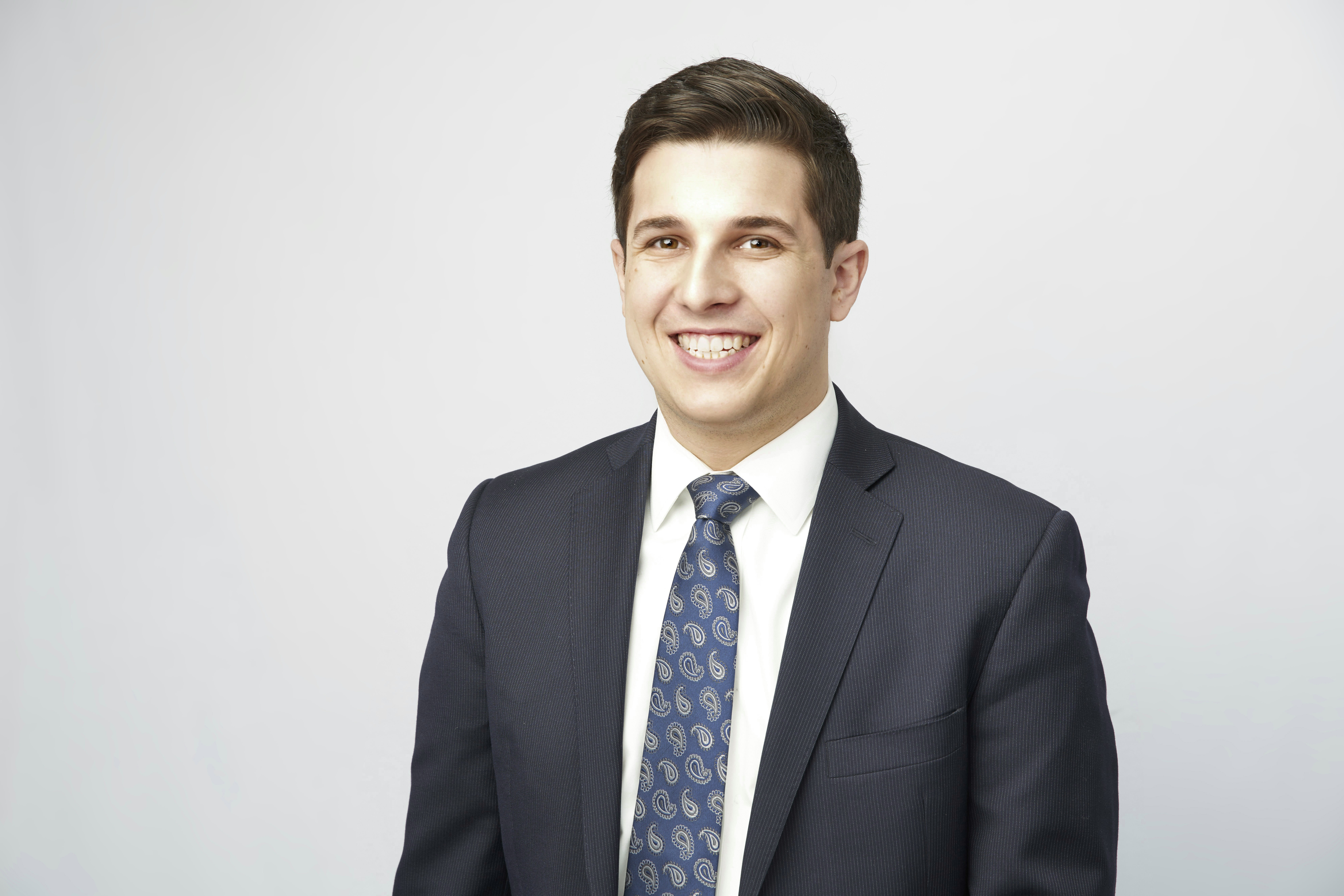 Misinformation & Disinformation: What is it and How Do Agencies Protect their Brand Against it?

As a result of social media, the traditional news cycle has accelerated, and now many people receive most, if not all, their news from the major social media networks. This dramatic shift in consumption has increased both the speed and accessibility of information, and now anyone with an internet connection has the ability to either knowingly or unknowingly spread a false narrative. As a result, misinformation, as well as disinformation, have become more prevalent.

Misinformation and disinformation have become one of today’s greatest challenges to the U.S. as false narratives can undermine trust in both elected officials and government agencies.

In partnership with NAGC, I had the privilege of hosting a fireside conversation between Ben Kessler, Meltwater’s Head of Government Solutions, and Christina Nemr, Director at Park Advisors and Disinfo Cloud, to help unpack what public information and public affairs offices can and should do to protect their brands or agencies.

Misinformation and disinformation have been discussed heavily over the last few months in connection with the election, COVID-19, and vaccines. On the surface, it seems they can be used interchangeably.

Disinformation is typically designed to influence social, political, or economic outcomes, and ultimately inflict harm. This issue isn’t new, but it’s been increasing in visibility over the past few years. Over the past two presidential election cycles, U.S. intelligence experts have verified that Russia attempted to influence the outcome through carefully organized disinformation campaigns across networks such as Twitter and Facebook through the Kremlin supported Internet Research Agency.

Although Russia may be the most well-known participants in disinformation, they certainly are not alone. Both Iran and China have also engaged in targeted disinformation campaigns in the United States using social media. China’s operations are potentially more extensive than Russia’s. This influence can ultimately negatively impact the public policy objectives of U.S. agencies both abroad and nationally.

An Increasing Challenge for Government Agencies

According to the Oxford Internet Institute, disinformation campaigns increased exponentially in 2020 vs. 2019 -- so where are false narratives coming from?

Nemr explained that this increase in activity is quite simply “because it's, unfortunately, an effective way to move an agenda forward.” This includes both state and non-state actors who have a specific goal or agenda--something Ben Kessler, Meltwater's Head of Government Solutions, confirmed he’s seen in his experience.

Kessler added that “if trusted sources do not give answers, others will.” When good questions don’t have answers and there are no experts to turn to for answers, misinformation and disinformation will fill the void. This is the role communications and public affairs professionals can play -- being a source of trusted information.

Keeping eyes and ears open for misinformation and disinformation is vital for all government organizations and public information/affairs professionals. Kessler suggested listening queries are a good first step, but also encouraged teams to look “one layer deeper to their own internal data.”

For example, receiving a high number of inbound inquiries on an unexpected topic, or thinking about the number of corrections that you are having to issue. Kessler summarized “that there is no formula that says ‘if X and Y then misinformation’ and if ‘A plus B then disinformation,’ it's more so looking at the breadth of data that's available and coming up with enough signals that can raise a red flag.”

Communicators should have a baseline understanding of their agency's presence. This way, when there’s a spike in conversations or something that doesn’t normally happen, you have a clear indicator that something is afoot.

Plan Ahead and Stick to the Facts

As discussed, data deficits and information gaps lend themselves to false narratives and Nemr expanded upon that by clarifying organizations “can help maximize resources and avoid disinformation resonance by trying to approach in a preemptive manner.”

One of her suggestions included monitoring social media to see what’s already being said on social media and various fringe platforms about your organizations.. From there, reaching out to your target audience on their ideal platforms such as Facebook, Instagram Live, Tik-Tok, or Reddit ‘Ask Me Anything’ sessions.

Nemr cautioned, however, that due to the speed of information these days, “you never want to be in a position where you have decided to counter a specific campaign, and you inadvertently end up adding fuel to the fire, whereas it was going to die on its own already.”

Kessler strongly agreed and added that you need to not depend upon your hunches, but actually look at data from historical patterns, to predetermined signals as to whether or not you should respond - something he encouraged organizations to do as part of their preemptive planning.

Counter the False Messages and Don’t Repeat Them

When encountering false narratives, a first instinct is typically to explain why the claim is wrong or inaccurate, but both experts cautioned against this instinct. Nemr explained you don't want to debunk false claims, because by debunking them, you inadvertently repeat them. This repetition can strengthen the disinformation and give it more visibility.

Instead, the suggested approach is to push out your own message thereby filling the data and information gaps that lent to the disinformation in the first place. The key is to have a fact-based approach that is not designed to not insult anyone's intelligence.

There are a number of resources out there from free tools to enterprise level solutions that can help track, measure, and understand the impact of both misinformation & disinformation, but most importantly, agencies need to be prepared.

That preparedness starts with understanding their organization’s baseline media presence. For example, public information officers should understand and track how many inquiries they receive on a given topic. This way, you can see if you are suddenly having to correct the record more frequently.

Further, you’ll want to maintain a record of how frequently your agency, leadership, and topic of responsibilities are discussed across the entire media landscape -- this includes traditional media, broadcast, and social media. This way, when there’s a spike in conversations or something doesn’t seem quite right, you can refer to your internal baseline records and have a clear indicator that something is afoot.

We recommend a solution that can track conversations across all mediums from TV, radio, and podcasts to online news, print, and vast social media networks. This way, you have a 360-degree view of what’s happening. To learn more about how Meltwater specifically can help, visit our page on using media intelligence to manage brand crises or contact our Enterprise Team.

For additional reading on dealing with an ongoing Brand and Reputation crisis, check out the findings of a similar panel discussion Meltwater hosted in partnership with Ancestry, Edelman, HP, & Kimpton Hotels here.

Ryan is an Enterprise Account Executive at Meltwater and has over 7 years of experience related to media intelligence. Ryan currently works on Meltwater’s Enterprise & Government team supporting market research and contract implementation across Federal, SLED, and Fortune 500 organizations.