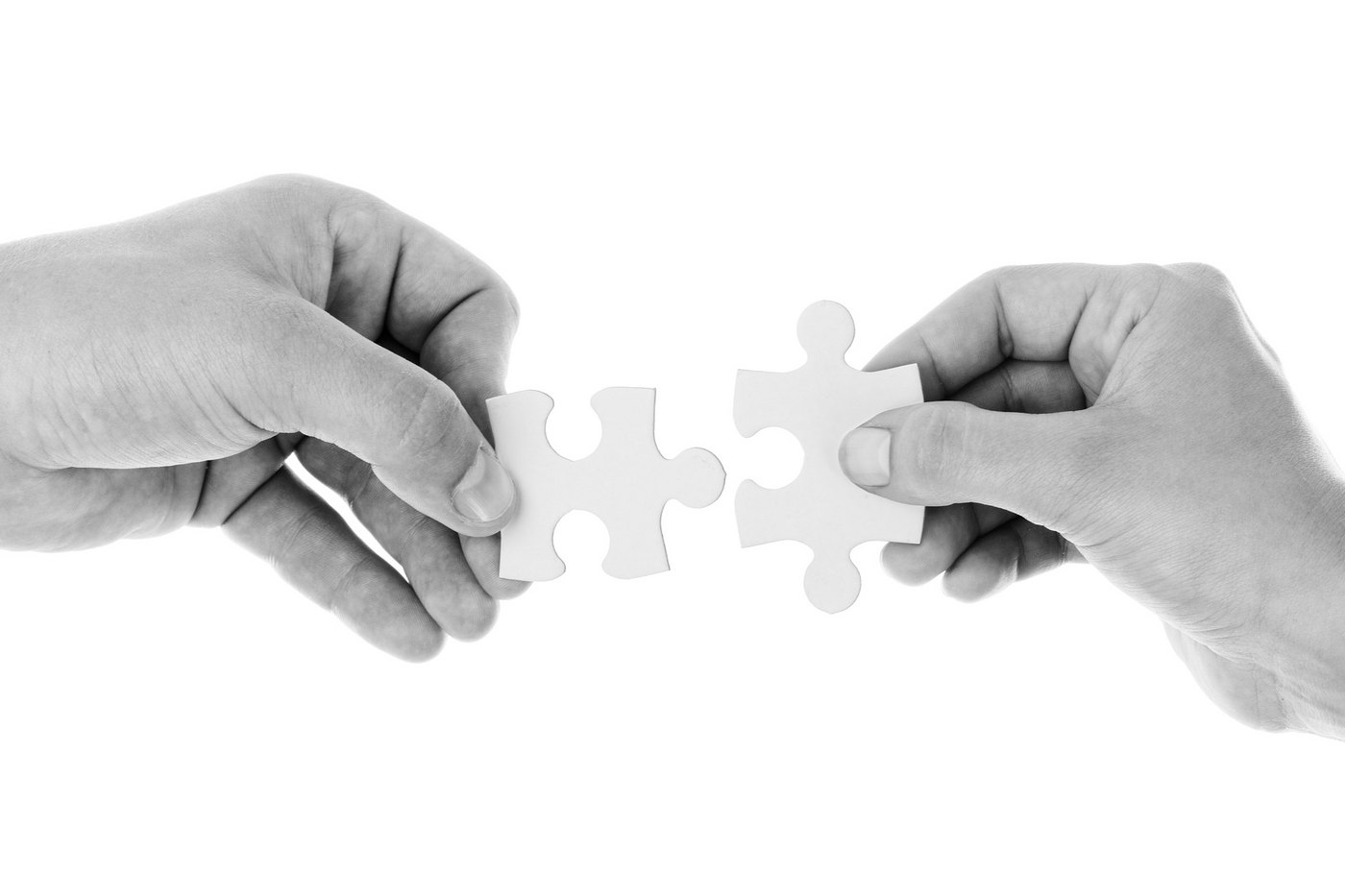 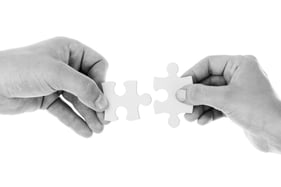 The General Service Administration (GSA) has recently sought to improve the acquisition efficiency of their IT Schedule 70 by implementing new substitutive standards. IT Schedule 70 remains GSA’s most prolific procurement channel with billions of dollars in revenue transactions and thousands of satisfied industry partners.

Despite small time businesses contributing to the majority of Multiple Award Schedules’ total revenue, IT start-ups with emerging state of the art technology have found it increasingly difficult to join this channel.

You may be familiar with the “Making it Easier” (MIE) program which, according to GSA, “makes it easier for new and innovative companies to do business with the government.” As part of MIE, several other subsidiary initiatives have been implemented to bring more IT start-ups onto IT Schedule 70.

Under the same umbrella, the FASt Lane program looks to expedite the contract award period from 110 to 45 days and encourage faster response times between parties. Another key initiative, known as the IT Schedule 70 Startup Springboard, will provide alternate requirements for emerging IT start-ups that lack the performance history and financial assets of well established companies.

The Benefits of IT Schedule 70 Startup Springboard

The following alternatives were drafted under the “IT Schedule 70 Startup Springboard” to accommodate interested start-ups:

These substitution requirements were specifically constructed to avoid a reduction in the quality of businesses awarded by IT Schedule 70. With the implementation of Startup Springboard, GSA will maintain its award standards while allowing for more previously disadvantaged companies to utilize its services channel. Companies’ potential to evolve and generate revenue through the IT Schedule 70, will become the primary factors considered early on in the reward cycle. “Startup Springboard” under the MIE umbrella, will subsequently improve federal agencies access to new innovative technology and enhance IT start-ups’ marketability.