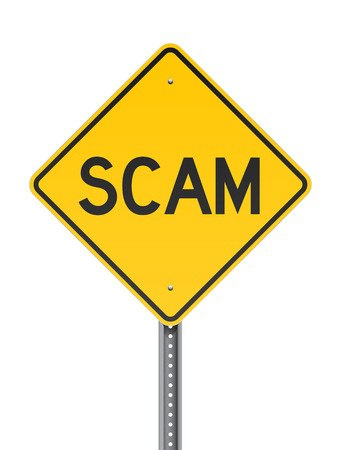 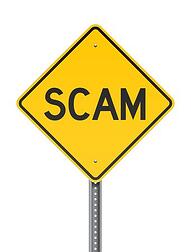 On November 5, 2014, Florida Attorney General Pam Bondi filed a lawsuit against Verification Co, Inc. for allegedly making false claims to prospective customers. Federal Verification Co., Inc., which does business under the name GSA Applications, allegedly told small businesses that it was with the U.S. General Services Administration (GSA) or falsely identified itself as affiliated with the government agency. For a $10,000 upfront fee, GSA Applications they promised the business owners a 20-year GSA contract within three to six months.

The complaint alleges violations of the Florida Deceptive and Unfair Trade Practices Act. According to the complaint the company allegedly:

Although the company name was constantly changing, the misleading and sometimes outlandish promises it made to prospective clients were consistent, most commonly their 100% guarantee. Many companies are lured by these approaches.  One of GSA Applications websites now boasts that they have had more than 1,700 GSA Schedules awarded.

State of Florida prosecutors said GSA Applications told companies, which solutions cannot be procured via the GSA Schedule (i.e. architecture firms, real estate inspectors) that they could be awarded a GSA Schedule.

Many of the companies that filed complaints, claimed GSA Application Services operates out of numerous states – predominantly Florida and South Carolina.

The Department of Labor announced this week that the company had misclassified over a hundred inside sales employees as independent contractors.  Denying the employees of over $200,000 in back wages owed under the Fair Labor Standards Act (FLSA) federal minimum wage provision. GSA Applications in total paid $280,768 in back wages and damages to resolve the accusations against them.

This case should serve as a reminder for business owners to adopt a “Buyer Beware” mindset and conduct due diligence before entering into a contract claiming to provide something that seems too good to be true. The continued surge of offers from GSA Applications companies is one of the factors that has made the process of winning and management of a GSA Schedule more problematic for everyone

To contact the Florida Attorney General regarding suspicions of unfair or deceptive business practices, you can file a complaint online at www.myfloridalegal.com or by phone at (866) 966-7226 (in Florida) / (850) 414-3990 (out-of-state).