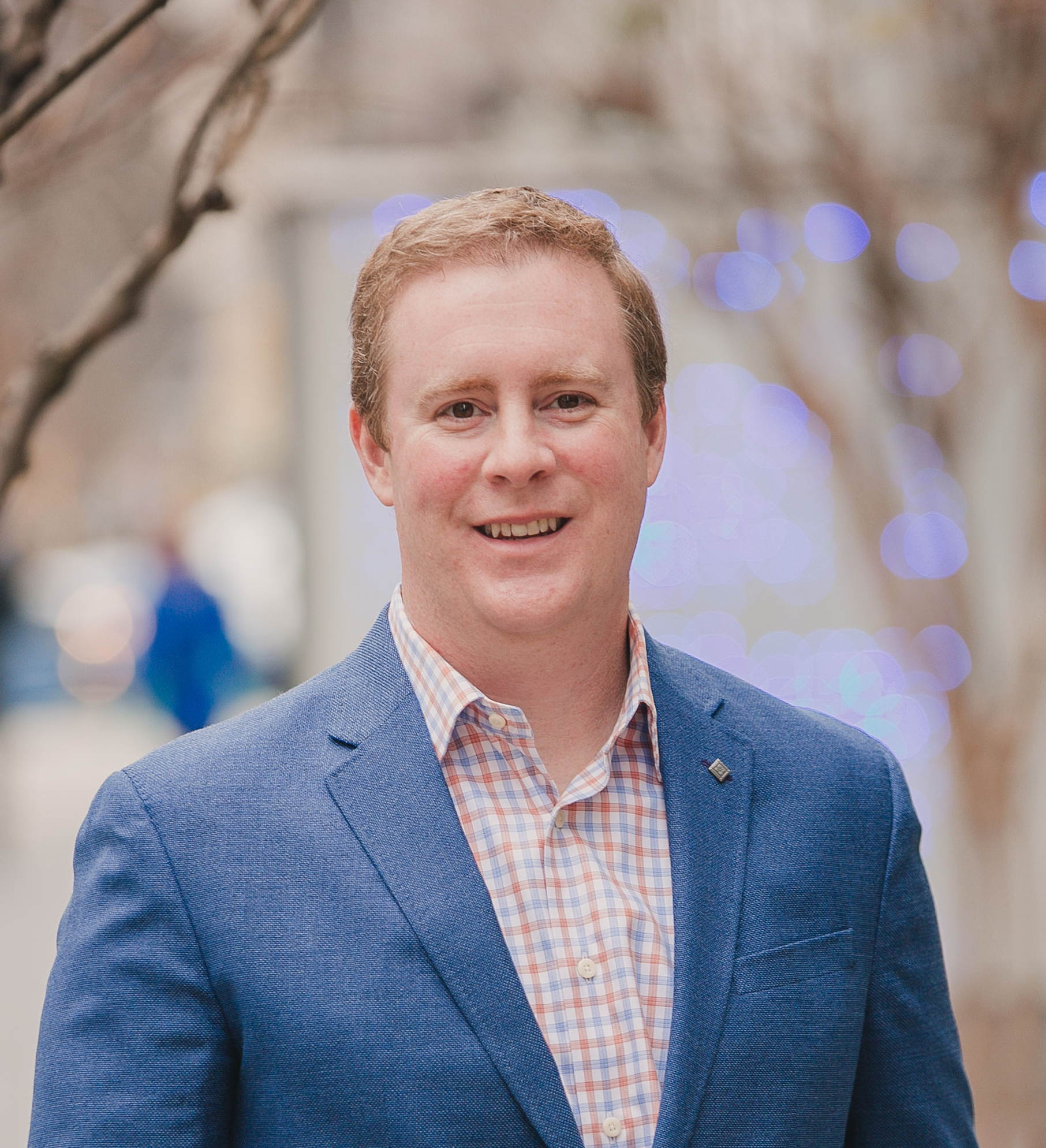 ADC Telecommunications Inc. will pay the United States $1 million to resolve allegations that the company submitted false claims to federal agencies when it sold telecommunications goods manufactured in countries prohibited by the Trade Agreements Act (TAA).

From October 2005 through December 2008, ADC manufactured and sold telecommunications hardware, such as communication modems, extender modules and shelf adapters to various federal agencies through its General Services Administration (GSA) Multiple Award Schedule contract. This settlement resolves allegations disclosed by the company that it knowingly manufactured and sold products from countries such as China that do not have reciprocal trade agreements with the United States and are not on the list of designated countries.

Remember that EVERY item listed on your GSA Schedule pricelist must have a Country of Origin (COO) determined. Alll GSA contractors, expecially if you're a reseller, need to understand TAA compliance. If you need help, let us know!

Read more in: Telecommunications Firm to Pay Us $1 Million to Settle Alleged Violations of the Trade Agreements Act

A founding partner of Winvale, Brian Dunn manages and supervises all professional services for company clients, among them business intelligence and market assessment, schedule maintenance, OIG audits, training, sales strategy and business development. Under Brian’s direction, Winvale has successfully negotiated and managed hundreds of GSA Schedule contracts for companies of many sizes and representing many industries. Brian’s expertise with GSA’s Multiple Award Schedule is the driver behind Winvale’s nearly perfect contract approval rate, and continues to power customer success.