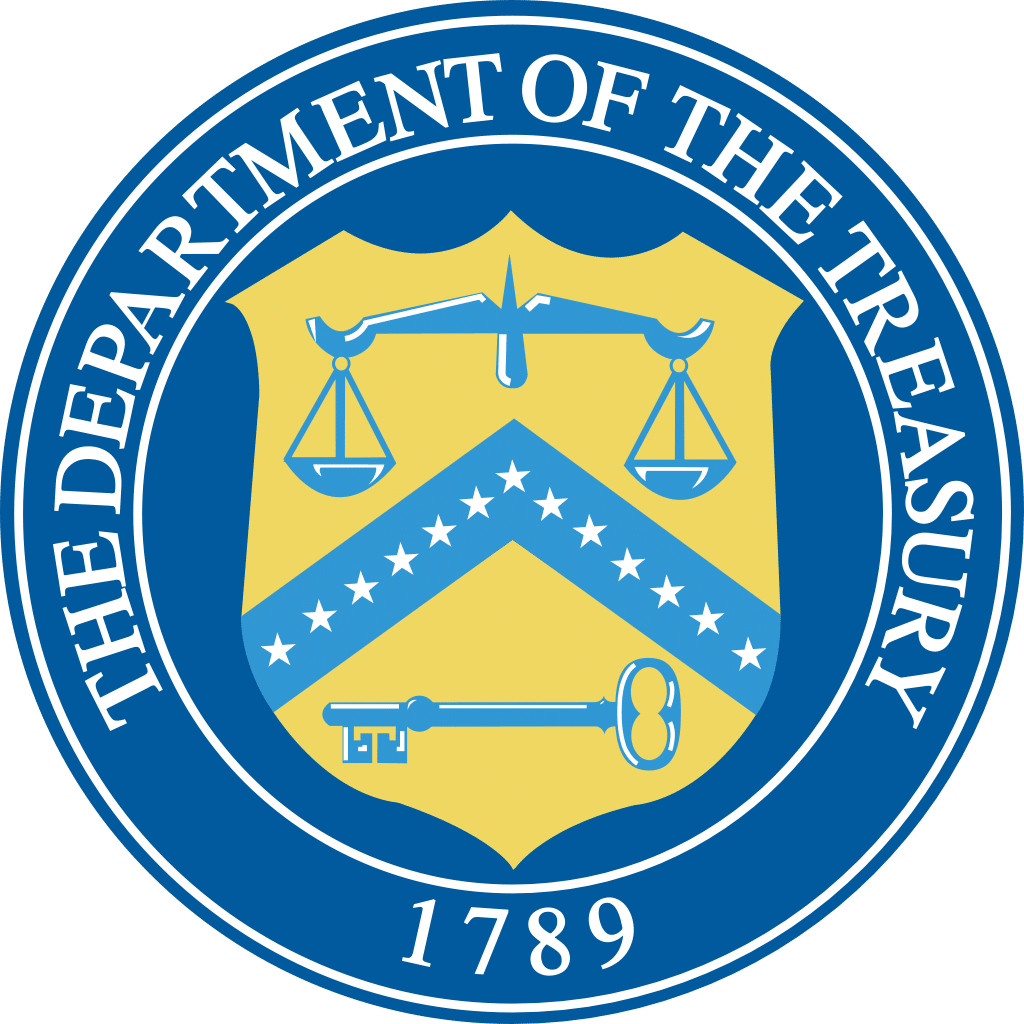 Breaking news was announced when the Inspector General (IG) released a report stating that The Internal Revenue Service (IRS) has spent over $50 million on at least 220 conferences for their employers for the past three years. A total of three congressional committees are currently being investigated and a Justice Department criminal investigation is also under way, according to NBC.

Michelle Eldridge, a spokeswoman for the IRS, stated that the costs of the conferences fell from $37.6 million in 2010 to $4.9 in 2012. The lavish conferences in 2012 offered the following benefits to some of the 2,600 attendees: baseball tickets, presidential suites costing up to $3,500 a night, and outside speakers that cost around $135,000. Despite the standard government practice of negotiating lower room rates, the IRS did not bother to strike any deals. The House Oversight and Government Reform Committee will hold a hearing on Thursday to discuss the inappropriate use of government funds. Danny Werfel, IRS Acting Commissioner, said the conference spending "should not have occurred."

The IRS spending scandal’s direct effect on tax payers is critical. A total of $50 million dollars spent will most certainly leave a mark in your wallet. With the recent scandals revolving around the IRS, the representation of the federal government has become increasingly negative. Werfel acknowledged to Congress on Monday that Americans no longer trust the IRS. It’s proof of the impending need for increased government transparency and active citizen engagement. Americans should know and understand how the government is serving them for better instead of for worse. Thankfully, Werfel declared that he was "committed to restoring that trust."