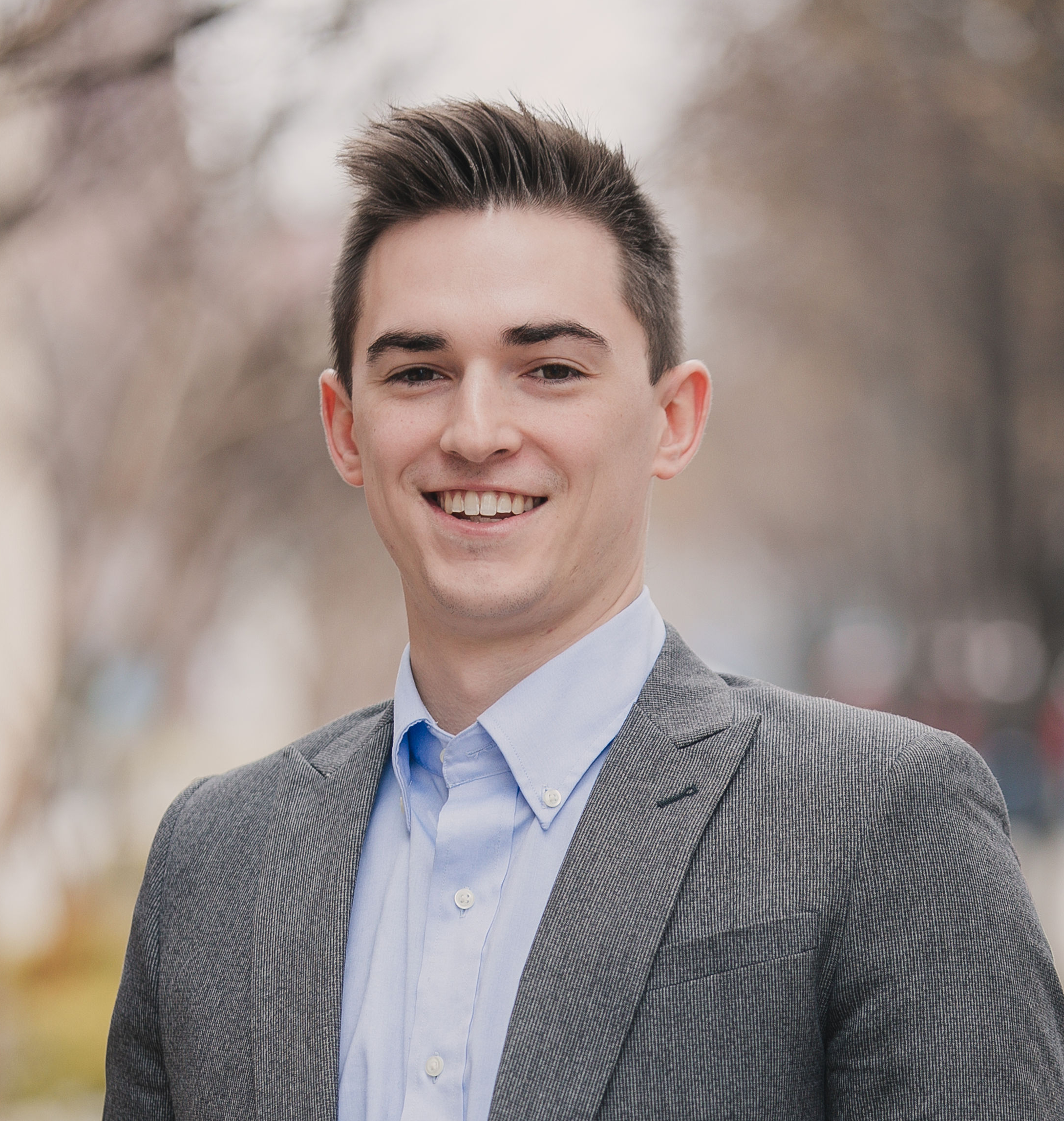 Last month, the General Services Administration (GSA) announced that there are some major changes coming to several of their Schedule solicitations.

Did You Miss These Updates to the GSA Schedules?

These changes were announced in Mas Modification A580. This solicitation refresh primarily intends to change the clauses and terms & conditions of the following GSA Schedules: 58I, 72, 51V, 03FAC, 75, 73, 70, and 00CORP. Two highlights of the refresh are the addition of four new countries to the Trade Adjustment Assistance compliant list as well as new policies for submitting subcontracting plans to the Small Business Association. Below are all the modifications that are outlined in the A580 refresh.

On July 6, 2016, the GSA issued a final rule amending the GSA Acquisition Regulation to implement the Federal Supply Schedules Usage Act of 2010, the Native American Housing Assistance and Self-Determination Reauthorization Act of 2008, the John Warner National Defense Authorization Act for Fiscal Year 2007, and the Local Preparedness Acquisition Act for Fiscal Year 2008. In response to this rule, GSA is updating the appropriate Solicitation Provisions and Contract Clauses, to further clarify the application of these laws and access privileges of certain Non-Federal Entities purchasing from Federal Supply Schedules (FSS.) There is little to no impact of these changes for Schedule holders or users, since non-Federal entity access, authorized under these statutes, was previously updated in 2013 via GSA Order 4800.2H. This update codifies in regulation, the previous updates made under Law and implemented via Policy. This rule updates access to GSA Federal Supply Schedules for state, local and tribal governments, and adds access for the American National Red Cross and other qualified organizations, including National Voluntary Organizations Active in Disaster.

The clause updates resulting from this rule will apply to all FSS, although vendor participation in the Disaster Purchasing Program is voluntary. Vendors may opt into the program at the time of contract award and may also opt into/out of the program during the term of the contract.

Federal Acquisition Service (FAS) has updated I-FSS-600 to reflect the requirement for submission of the contractor's electronic files no later than 30 days after award. Additionally, references to the Central Contractor Registration have been removed and replaced with the System for Award Management. The mailing address of the National Customer Service Center (NCSC) has been corrected and an email address for the NCSC has been provided for electronic submission of the FSS Price List.

FAS is including an updated Wage Determinations (WD) index in accordance with current Schedules policy. There are no clause changes or policy changes to the application of Service Contract Act (SCA)/Service Contract Labor Standards (SCLA) at this time. Contractors should ensure pricing and WD numbers are updated and included in their SCA matrix.

DoD, GSA, and NASA issued multiple final rules amending the FAR to add Montenegro, New Zealand, Ukraine, and Moldova as newly designated countries under the World Trade Organization Government Procurement Agreement and updated the list of parties to the Agreement on Trade in Civil Aircraft, among other changes. Additional details involving the changes to the FAR are available in the Federal Register.

DoD, GSA, and NASA issued a final rule amending the FAR to implement an Executive Branch policy to procure, when feasible, alternatives to high global warming potential HFCs. The rule also requires contractors to report annually the amount of HFCs contained in equipment delivered to the Government or added or taken out of Government equipment under service contracts. This final rule will allow agencies to better meet their greenhouse gas emission reduction goals.

In December 2016, DoD, GSA, and NASA issued an interim rule amending the FAR to implement Executive Order (E.O.) 13706 and a Department of Labor final rule issued on September 30, 2016, both entitled "Establishing Paid Sick Leave for Federal Contractors." The interim rule requires contractors to allow all employees performing work on or regarding a contract covered by the E.O. to accrue and use paid sick leave in accordance with E.O. 13706 and 29 CFR part 13.

DoD, GSA, and NASA issued a final rule in May 2016 amending the FAR to add a new subpart and contract clause for the basic safeguarding of contractor information systems that process, store or transmit Federal contract information. The clause does not relieve the contractor of any other specific safeguarding requirement specified by Federal agencies and departments as it relates to covered contractor information systems generally or other Federal requirements for safeguarding Controlled Unclassified Information (CUI) as established by Executive Order. Systems that contain classified information, or CUI such as personally identifiable information, require more than the basic level of protection.

Effective November 1, 2016, DoD, GSA, and NASA issued a final rule amending the FAR to implement regulatory changes made by the Small Business Administration, which provide for a Government-wide policy on small business subcontracting. The changes being implemented in this final rule include the following:

Please note that GSA eOffer/eMod will require updates to accommodate these changes, and those updates are currently in process.