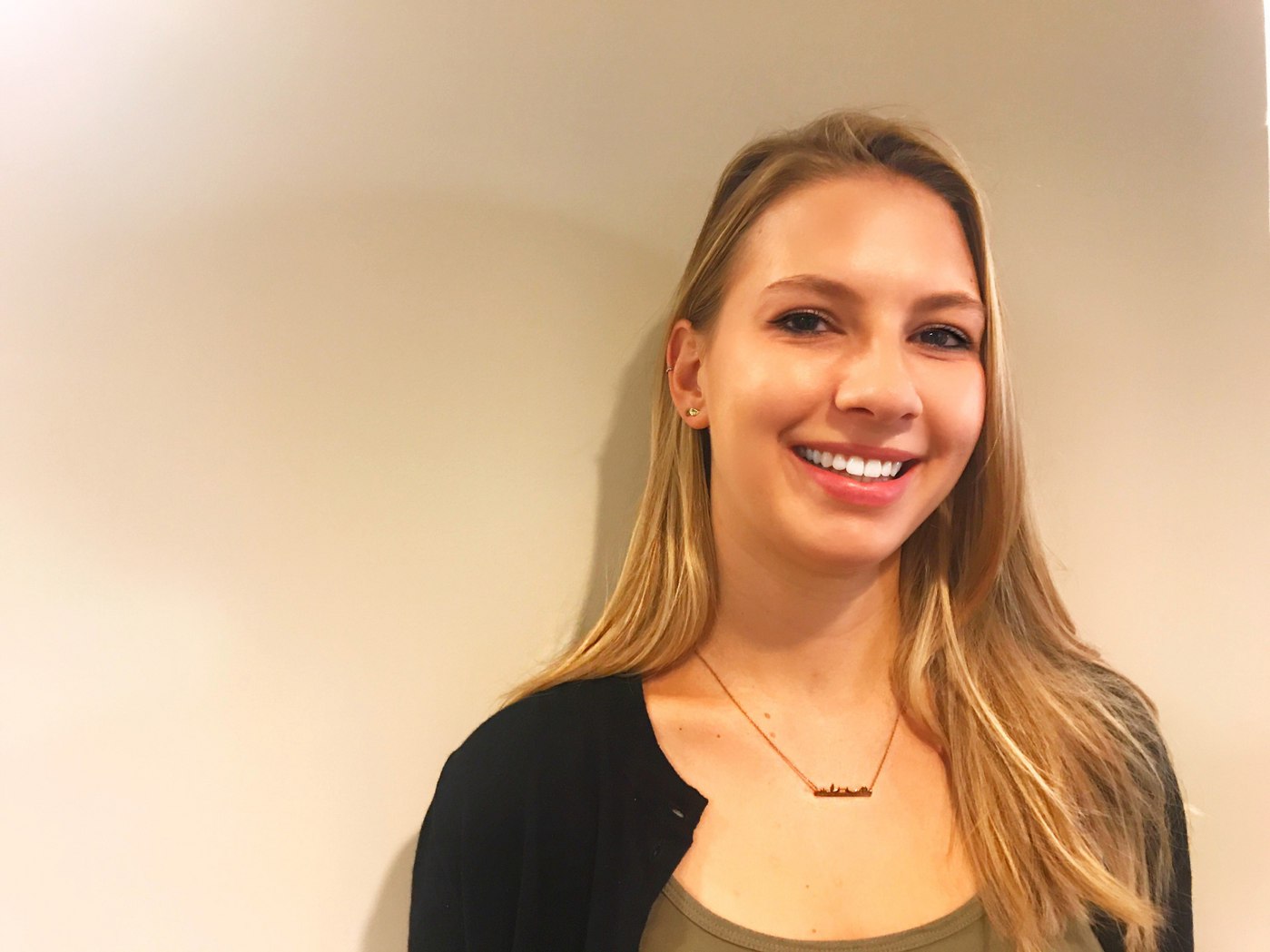 Your GSA Schedule: The False Claims Act and the Mandatory Disclosure Rule

Here's how the False Claims Act and Mandatory Disclosure works towards protecting the Federal Government.

The False Claims Act was first enacted in 1863 by Congress, to prevent defrauding of the Federal Government. It is the government’s top tool in recovering false claims for government funds and property. 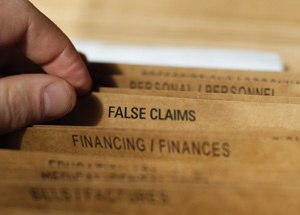 The False Claims Act is pertinent to any person who knowingly submits a false claim for payment, receives a false payment claim or conspires to conceal an obligated payment to the Government. A person can be found liable if they are knowledgeable about the false claim but also if they are acting recklessly or in ignorance of the truth. In the world of government contracting, it is important to know how this law applies to your contract and how you can ensure your compliance while also expanding your government sales opportunities.

Since 2009, the Federal Government had managed to reclaim over $30 billion in false claims with 60% of total recovered losses under the False Claims Act being made in just the past eight years. Although the two largest industries subject to the False Claims Act are health care and housing, other programs and contracts include defense and national security, small business contracts and disaster assistance.

Under the False Claims Act, a qui tam provision exists that protects and even rewards whistleblowers. The provision provides a valuable incentive to industry insiders who have the potential to expose fraud and report it despite the sacrifice they are making to their career. Of the $4.7 billion that was recovered in 2016, through the False Claims Act, $2.9 billion in claims were a result of whistleblower cases. The whistleblowers, or relators as they are referred to, are entitled to as much as 30% of the recovered funds. Whistleblowing has increased significantly since 1986 with 13.5 cases on average being reported each week.

The Mandatory Disclosure Rule applies up until three years after the final payment on the contract. Failure to disclose certain violations can result in suspension or debarment from doing business with the Federal Government. Making disclosures is a requirement and failure to do so can have significant repercussions. On the other hand, disclosing information can demonstrate responsibility in proceeding audits or investigations, but will usually, end up in suspension or firing.

Engaging in business with the Government can be very rewarding to the growth and success of your business. With that, it is important to stay up to date and knowledgeable about how you conduct your business to ensure compliance with government rules and regulations, to ensure its future success.

Christiana Jueng is a consultant in Winvale’s Government Contract Services Department. Originally from Pittsburgh, Christiana is a graduate of Franklin & Marshall College with a degree in Government.