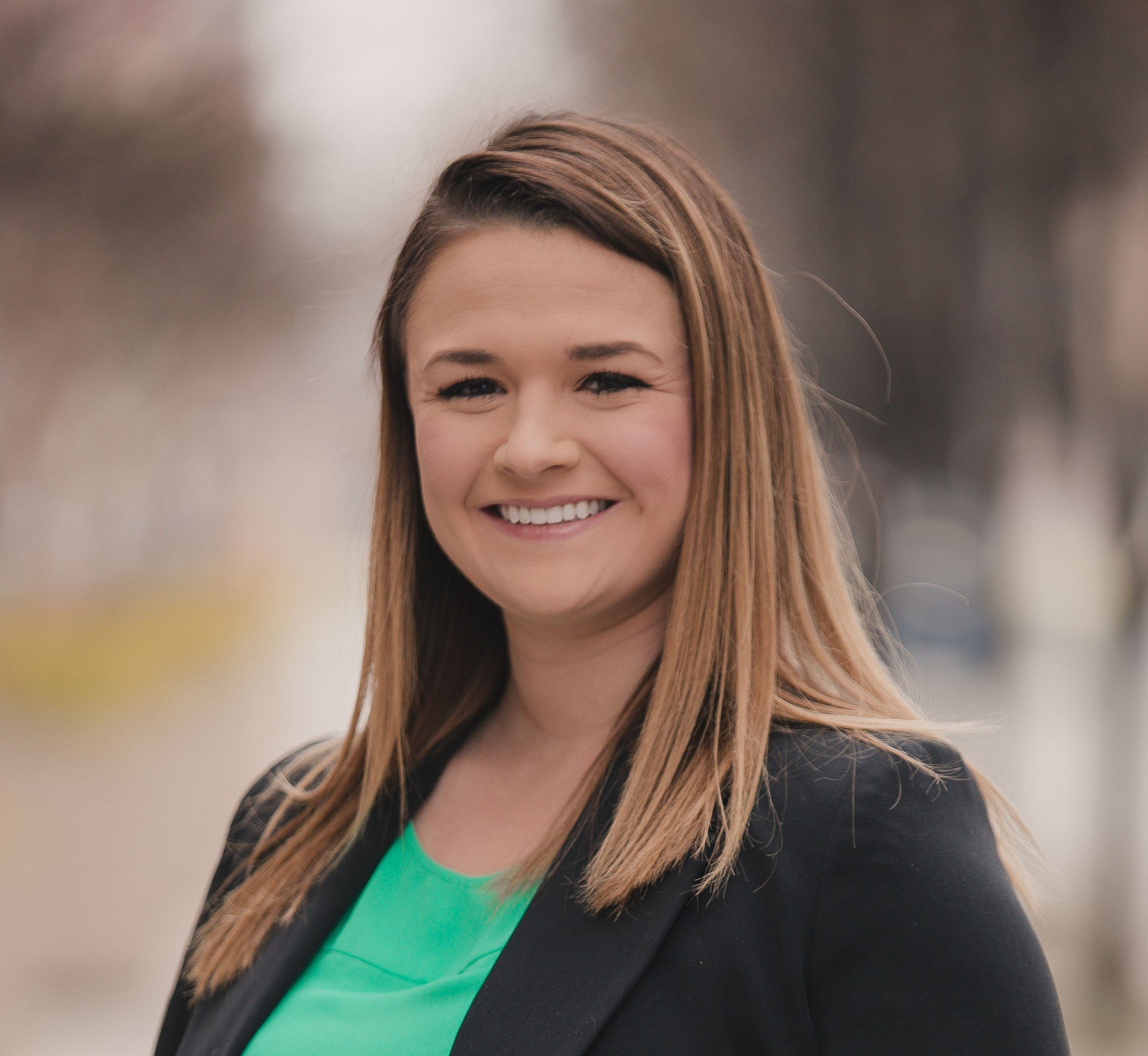 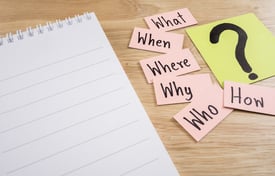 In the world of government contracting, rules and regulations are everything. Just as contractors have to follow procurements laws, agencies do as well. If agencies do not follow the rules, contractors could file a bid protest against them through the Government Accountability Office (GAO).

A bid protest is a challenge to a contract award, proposed award or terms of a solicitation. Check out the information below to learn more about bid protesting.

Bids are filed against federal agencies. State, local, foreign or exempted agencies may not be included. The agency is responsible for responding to the protest.

Contractors awarded a contract that has been protested are allowed to join the protest as an intervenor if they would like. Government employees and their representatives are allowed to participate as protesters and intervenors in protests involving competitions conducted under the Office of Management and Budget Circular A-76.

Attorneys are not required to file a protest. However, only attorneys who are not involved in the decision-making process for a party are allowed access to material subject to a protective order. Protective orders prohibit disclosure of sensitive information during a protest.

The GAO’s bid protest system is a commonly used way for contractors to challenge an agency’s procurement practices or award decisions. The GAO has developed GAO Bid Protest Regulations that lay out the rules and requirements for protesters as well as the agency or other parties involved.

The reasons for protests are most commonly rooted in an agency’s acceptance or rejection of a bid/proposal or the award of a contract. Other reasons for protest in regards to solicitations include restrictive specifications, leaving out required provisions or unclear evaluation factors. Contract cancellation and business size / socioeconomic status can also be means for bid protest.

These are strict time restrictions, and if they are not followed, your protest will be dismissed. However, the exception to these rules is when a debriefing is requested post-award. In the case of a debriefing, the initial protest must be filed within 10 days after the debrief (it may not be before).

The GAO is the most commonly used and efficient form of filing a bid protest, but there are other places to file including the US Court of Federal Claims, the Contracting Agency and the SBA.

To file a bid protest at the GAO, you can deliver your written protest to the GAO mail office by hand or commercial carrier, send by mail, fax or email. There is currently a web-based electronic bid protest filing and dissemination system (EPDS) underway; however, the program has not begun yet.

The GAO is useful because issues are typically resolved faster than protest filed in court.

The GAO ensures agencies are fairly procuring and being compliant with statutes and regulations controlling government procurements.

A contractor’s option to bid protest is a great way to keep the government accountable and compliant. If you feel that you have steady grounds to protest a bid, it might be a good idea to file with the GAO or any other protest method to ensure contract award and solicitation fairness. You can learn how to file a bid protest on the GAO’s website.

Morgan Taylor is a Lead Consultant for Winvale’s Professional Services Department. Her career at Winvale began in 2017 as a Business Development and Consulting Intern. Since 2018, Morgan has served as a full time Consultant with Winvale where she provides GSA Schedule acquisition and maintenance support to her clients. Morgan is a graduate of James Madison University with a Bachelor of Arts Degree in International Affairs and Spanish Language and minors in Political Science and Latin American & Caribbean Studies. Morgan is currently a member of the National Contract Management Association (NCMA).