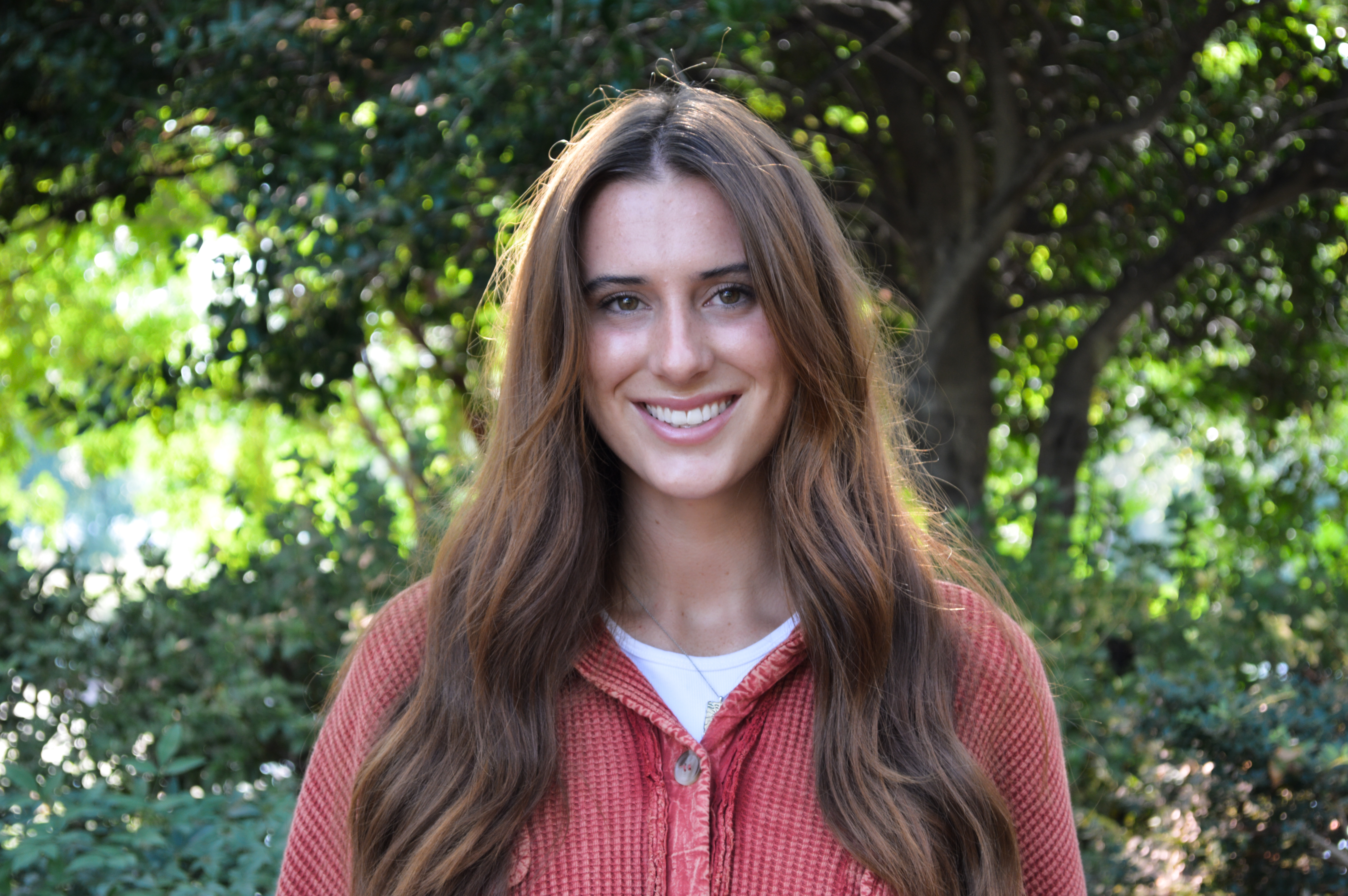 On August 31, 2021, GSA proposed a rule to help GSA Schedule contractors perform on Federal Supply Schedule (FSS) orders beyond their contract term. This proposed rule would amend the GSA Acquisition Regulation (GSAR) to include an internal GSA policy of extending FSS orders for 5 years beyond the terms of an FSS contract. As a reminder, the GSA Schedule is also referred to as the Federal Supply Schedule (FSS) and the Multiple Award Schedule (MAS), so this order directly affects GSA contractors.

Historically, contractors had to abide by the GSA FSS program and internal GSA policy identified as FSS clause I-FSS-163, or Option to Extend the Term of the Contract. Clause I-FSS-163 specifically states that “The government may require continued performance of this contract for an additional 5-year period when it is determined that exercising the option is advantageous to the government considering price and other factors.” However, the language in this clause is limiting to contractors, so GSA wanted to amend the clause to make it beneficial for both contractors and the government. Here’s what you need to know about this new rule.

Why is GSA Proposing this New Rule?

The decision to change the clause comes from increased concern from current GSA contractors who are unable to compete on large orders if they extend beyond the outlined terms in their GSA Schedule contract. This concern is based on the current language used and language missing in Clause I-FSS-163.

In the same regard, the language around “price and other factors” being used as justification for not extending a contract can create problems. We are all aware of how quickly the market fluctuates and how the cost of certain materials and services can change overnight. For example, we are currently experiencing incredibly high cost of lumber and medical supplies. This leaves contractors vulnerable to their contract not being extended because the price of resources have increased.

Lastly, the current language does not allow for GSA contractors to exercise the extension option of lengthening their GSA Schedule contract terms, leaving the choice entirely in the hands of the government.

What Will the New GSAR Rule Entail?

Noting these concerns and the discrepancies in language, the GSA proposed rule incorporates the purpose of I-FSS-163, to allow extensions of contracts in order to complete large tasks, while also providing more inclusive language. GSAR clause 552.238-116 (48 C.F.R. § 552.238-116), Option to Extend the Term of the FSS Contract will read:

This proposed rule removed some of the conflicting language such as justifying option extension if "advantageous," or siting price and other factors as reasons not to extend. More importantly, it included language that mitigates the concerns that led to this change. The proposal now gives power to Contracting Officers to exercise option extension, and the conditions in which they can extend. In the same regard, it provides parameters for which the government may extend, limiting the number of times in which they exercise an extension.

What does this mean for contractors? The proposed rule will add a subsection to GSAR 538.273 that will read as “the completion of customer order, including options, 60 months following the expiration of the FSS contract ordering period.” This will hopefully clear up any inconsistency in language across GSA, as this modification has already been incorporated into FSS solicitations and contracts since 2006. Under this proposed rule, GSA will have a blanket and formal policy for extending FSS contracts beyond their contract term.

What’s Next for GSA Contractors?

Although we do not have a specific date or timeline of when this proposed rule will go into effect, when it does, contractors holding FSS contracts or submitting proposals under an FSS solicitation can expect to see the phasing out of the use of FSS clause I-FSS-163 and the inclusion of new GSAR clause 552.238-116 in solicitations and contracts. With the implementation of the new clause, contractor concerns around long-term contracts will hopefully be resolved.

We will be following the development of the proposed rule and the implementation of it. For more information on it and other GSA news, you can visit our blog and subscribe to our monthly newsletter. If you have any questions about your GSA Schedule, our team of consultants are here to help.

Elizabeth Mordica is a consultant in our Richmond office. Elizabeth is originally from Richmond, VA and graduated from George Mason University with a bachelor’s degree in government and policy.