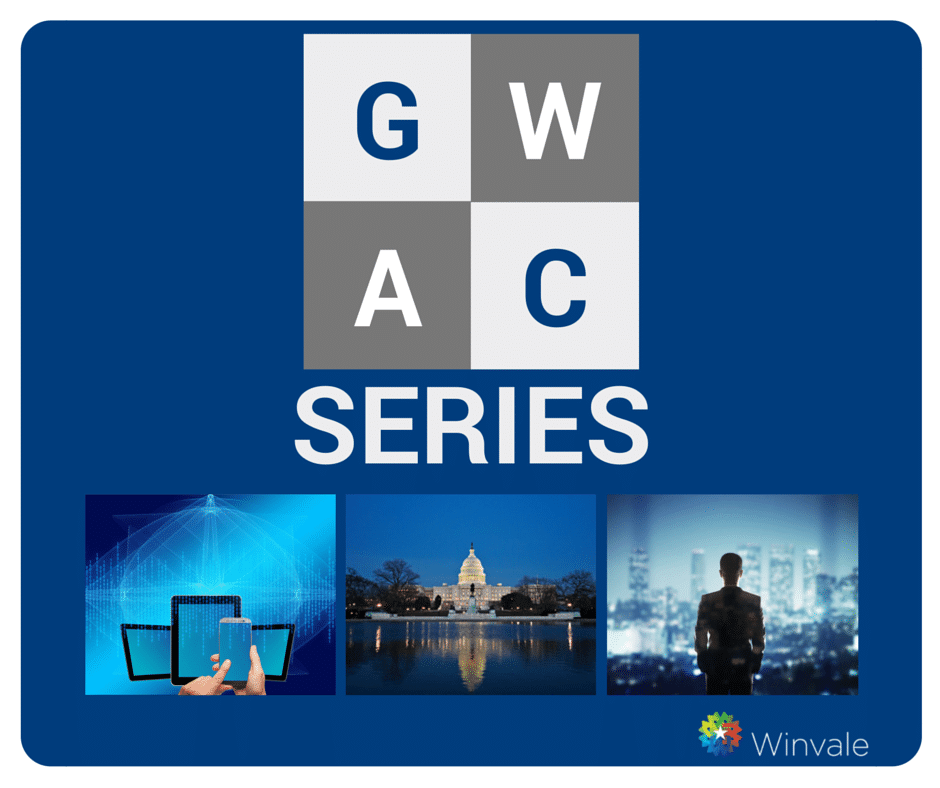 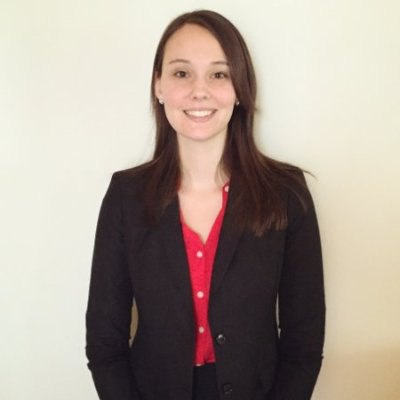 Our government analysis team has brought you all the information you need to know about Alliant 2 and Alliant Small Business (SB) 2 as well as an in-depth look at how the new Health IT SIN is shaking up the OASIS contract in the federal marketplace as part of our ten-part Government Wide Acquisition Contract (GWAC) series.  This week, we’ll be discussing one of the most beneficial contracts for businesses selling IT products.

The History of SEWP

Solutions for Enterprise-Wide Procurement (SEWP) is a multiple-award GWAC designed to focus on commercial IT products and product-based services to be utilized by all federal agencies.

SEWP’s mission is to provide the best value and cost savings to the federal government, as well as provide both NASA (the owner of the GWAC) and federal agencies “with timely access to mission critical technologies”.

A frequently noted benefit to SEWP contracts are its low prices, which generally range lower than GSA Schedule prices, and have a low surcharge of .38%. Currently, the SEWP contract is in its fifth iteration, labeling it SEWP V, and continuing on the contract’s legacy that began in 1993 with the first version.

Over the years SEWP has changed greatly. The FCW website offers a comprehensive SEWP timeline which explains the changes to SEWP over the years:

SEWP V contracts are firm fixed price contracts that cover a wide range of IT products and services, some of which include:

The current iteration of SEWP has an ordering period through April 30, 2025. However, it seems highly likely that we will see SEWP continue into the future as it has clearly proven to be beneficial to the federal government and taxpayers. While SEWP VI may contain minor changes and updates to its predecessor, these changes will only serve to improve it, not hinder it.

I’m not a prime on SEWP V, can I still compete for its opportunities?

Contractors that either missed submitting a proposal for SEWP V, or were simply not large enough to compete on their own or with a team for a prime contractor award, should consider working as a sub-contractor to an already existing prime contractor. As with all GWACs this is an ideal strategy for contractors as it saves them the time and money required to prime the contract, while still being able to compete (as a subcontractor) for SEWP’s many lucrative opportunities.

This post is part of a 10-piece series focusing on current and upcoming GWAC vehicles. Tune in every other Tuesday for updates. If there is a specific GWAC you’d like to read about, reach out to us at marketing@winvale.com.