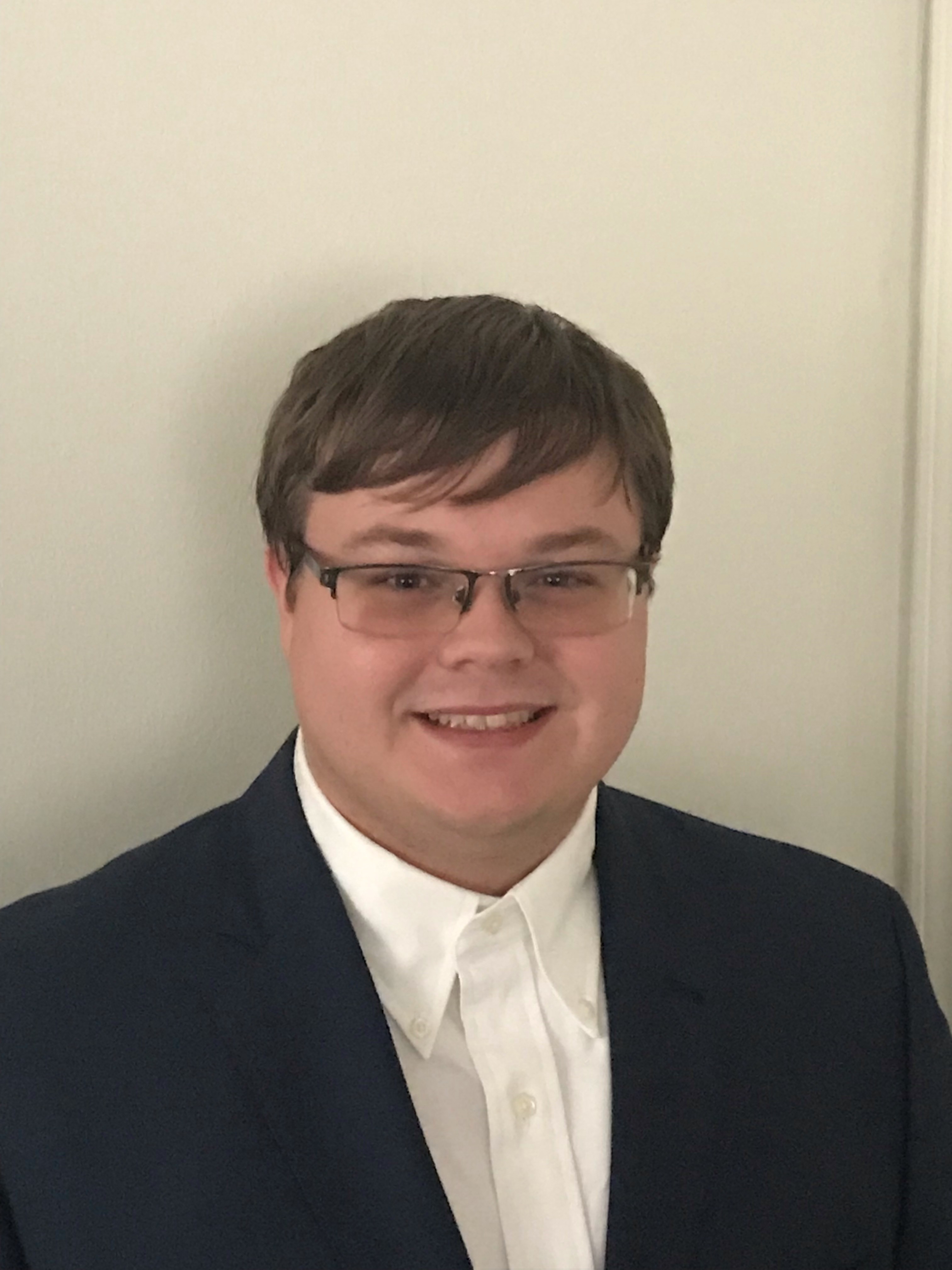 Could Suspension and Debarment Happen to You?

What are Suspension and Debarment?

Being suspended or debarred means government-wide exclusion from all federal contracts for the targeted company or individual, but there are differences between the two.

Suspension is immediate and temporary; it’s used when an investigation or court proceedings are in progress, and generally lasts up to a year but can go beyond in the case of long court proceedings. If a suspended individual or company is determined to have willfully and maliciously defrauded the government by breaking the terms of their GSA contract, they will be debarred.

Debarment is for a specified period of time, typically 3 years, but could be longer or shorter depending on the circumstances. The period is determined by the Suspension and Debarment Officer (SDO) assigned to the case. In some cases, people or companies have been Debarred for up to 99 years. Under the terms of Debarment, Vendors cannot acquire new contracts or orders, but must fulfill current orders. Debarred vendors cannot be a subcontractor for over $35,000 on any GSA contract. Naturally, a debarred individual cannot be an authorized negotiator or point of contact on any GSA contract.

What are the causes for Suspension or Debarment?

According to the Suspension and Debarment Division’s website, a Vendor or individual can be suspended or debarred for many reasons, all of which are also grounds for the cancellation of a contract:

How to avoid Suspension and Debarment

To avoid facing Suspension and Debarment, vendors should be sure to establish strong internal controls and follow sound hiring practices. It is vital to have a compliance program in place to make sure all GSA contract requirements are being followed. Equally important is a strong ethics program and an ethical corporate culture that comes from the top down. Of course, it’s easy to violate GSA terms and conditions sometimes without meaning to. Because of the complicated and changing nature of GSA contract terms and conditions, it’s important to remain up to date with recent mass mods and ensure that you and your employees understand the particulars of GSA contract requirements to avoid breaking the terms and conditions. As part of this you may wish to retain a GSA consultant to help you navigate the MAS schedules program and remain compliant.

What is the Suspension & Debarment process?

The Suspension and Debarment Office determines which cases investigate based on information from the Office of Inspector General and disclosures from vendors. Often cases are referred to the Suspension and Debarment Office following an OIG Audit. Once the SDO has decided that a contractor should be suspended or debarred they are immediately listed as such in the System for Award Management. Once this occurs it is up to the contractor to respond in order to avoid debarment. Often the SDO will meet with the contractor and hear their case, after which they will make a final determination on whether and how long the contractor is to be debarred.

What to do when facing Debarment

Generally, Vendors facing Debarment are given a notice of pending Debarment, with 30 days to respond. It is vital that you promptly reply to this notice. A Debarment can be appealed, but a straight denial of wrongdoing is not going to be very helpful. If you are facing debarment, you have almost certainly violated the terms of the GSA contract, but there are several mitigating factors that can help your appeal. These are listed in detail in FAR 9406-1, but the key point is to cooperate with the SDO, and show that you have taken steps to ensure that whatever violation occurred cannot be repeated. The SDO needs to believe that the violations were unintentional and not malicious. In GSA’s eyes, the best way to show remorse for the violations is to prevent them from ever happening again by demonstrating either increased understanding of the contract terms and conditions, or a more robust system to ensure those terms and conditions are being followed. It is also helpful in preventing Debarment if the Vendor self-reports violations and takes steps to correct them before being contacted by GSA. By working with your SDO you can reduce the period of Debarment or avoid being Debarred at all. As part of this process, a company may establish an Administrative Agreement with their SDO, which is essentially a probationary period during which the Vendor sends reports to the SDO and is under increased scrutiny but is not Debarred.

The best way to avoid Debarment and Suspension is to ensure that you are in compliance with all the stipulations of your GSA contract. If you need help to ensure you’re up to date and compliant, contact us to take care of all your GSA schedule contract needs.

To keep up to date with all things GSA, subscribe to our weekly blog posts here!

Wesley Clark is a consultant in Winvale's Philadelphia office. His focus is on government contracting and federal acquisition opportunities for businesses. He is a native of Oxford, Pennsylvania and graduated from Villanova University with a Bachelor’s of Business Administration in Marketing and International Business.