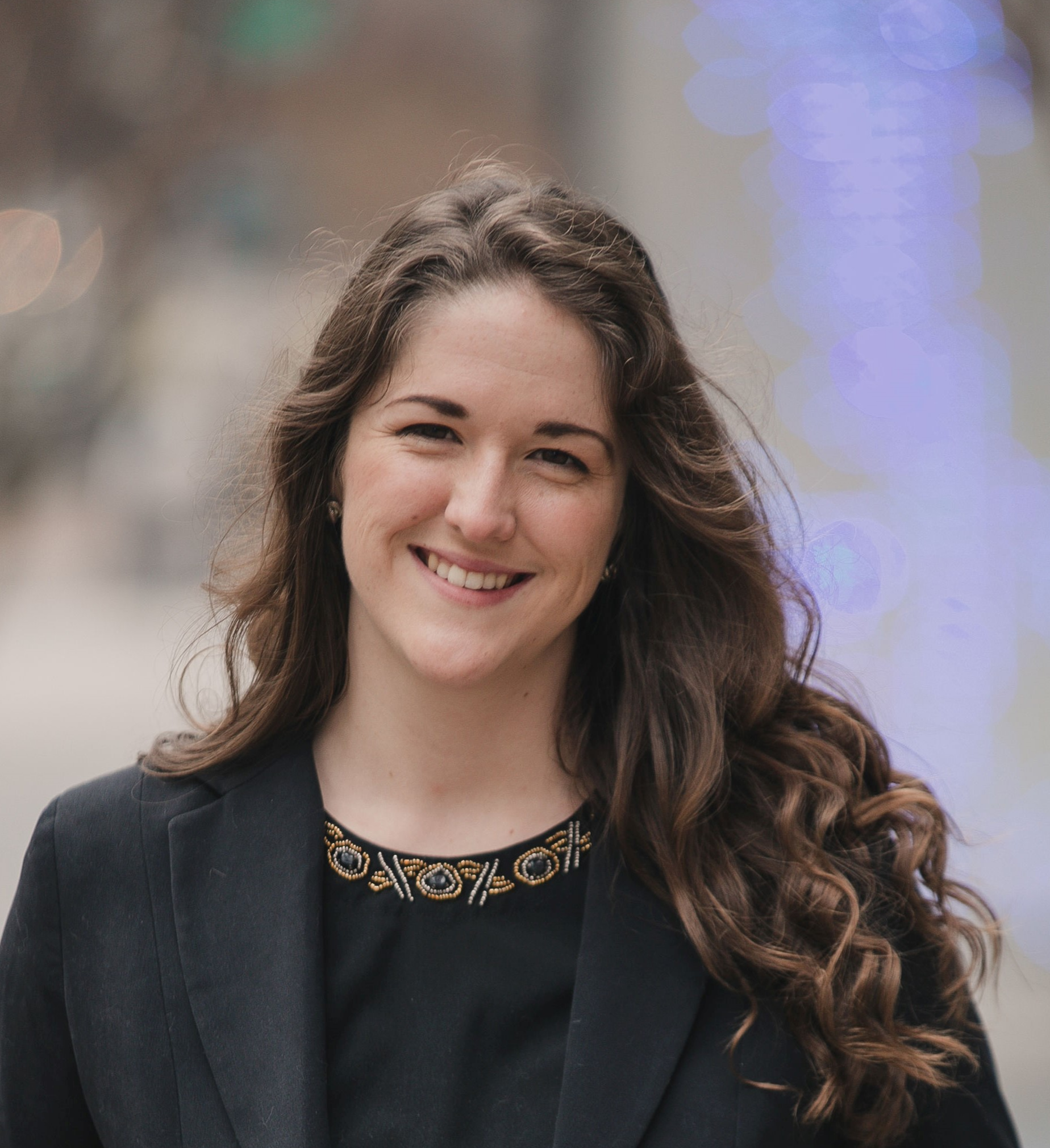 FedMall will change the way government agencies procure their goods!

Federal Mall (FedMall) has gone live, as of June 19th! The idea behind FedMall is to improve upon EMALL, which was created by the Department of Defense (DoD). It will sell Commercial Off-The-Shelf items (COTS) and will replace the DOD EMALL. Here are some things to be aware of as you’re transitioning from DoD EMALL to FedMall.

First: What is FedMall?

FedMall was developed by the Defense Logistics Agency (DLA) and IT giant IBM, with the purpose of streamlining and modernizing the acquisition system by allowing Federal, State and Local Governments as well as other authorized buyers to rapidly purchase goods and services at the best prices. The site provides around the clock access to millions of individual items, using a modernized site comparable to an everyday eCommerce site, but with the additional benefit of being compliant with federal regulations. This will simplify the acquisition processes for both the government and your business. You will need to have an active SAM registration,  CAGE code, and a DoD valid authentication certificate, such as a CAC card, PIV card, or a soft certificate prior to registering for FedMall. A long-term government contract is required as well, such as Term Agreement (LTA), Blanket Purchase Agreement (BPA), a GSA schedule or a DLA contract, unless you are selling office supplies via the FedMall MarketPlace, under which no prior contract is needed. Visit the DLA website for more information.

FedMall was created to make the purchasing process easier and quicker. Think about it in a commercial sense: Imagine there’s no Amazon or even Google. An agency would be forced to go through each business’ website and check reviews there, rather than finding the best and most cost-efficient products, all in one place. Think of how much consumers spent at Amazon per year: $107.01 Billion in Fiscal Year 2015. In fiscal year 2015, the Pentagon spent $274 billion through contracts, 53% of which ($144 billion) was on contracted services. A good proportion of money will be spent through FedMall.

When the Government streamlines their purchases, it will help you achieve your business development goals!

Next: What makes FedMall different than its predecessors?

The predecessors to FedMall didn’t make the process easy for the Federal Government to make purchases. A variety of goals will be implemented throughout the FedMall process to make it a useful buying platform:

Other important things to note:

If you have any further questions about FedMall or getting a government contract, please feel free to contact Winvale and we’d be happy to help!

Haley Lawrie is a consultant in Winvale’s Government Contract Services Department. She is originally from Lynchburg, VA and graduated from James Madison University with a degree in International Affairs and Spanish.