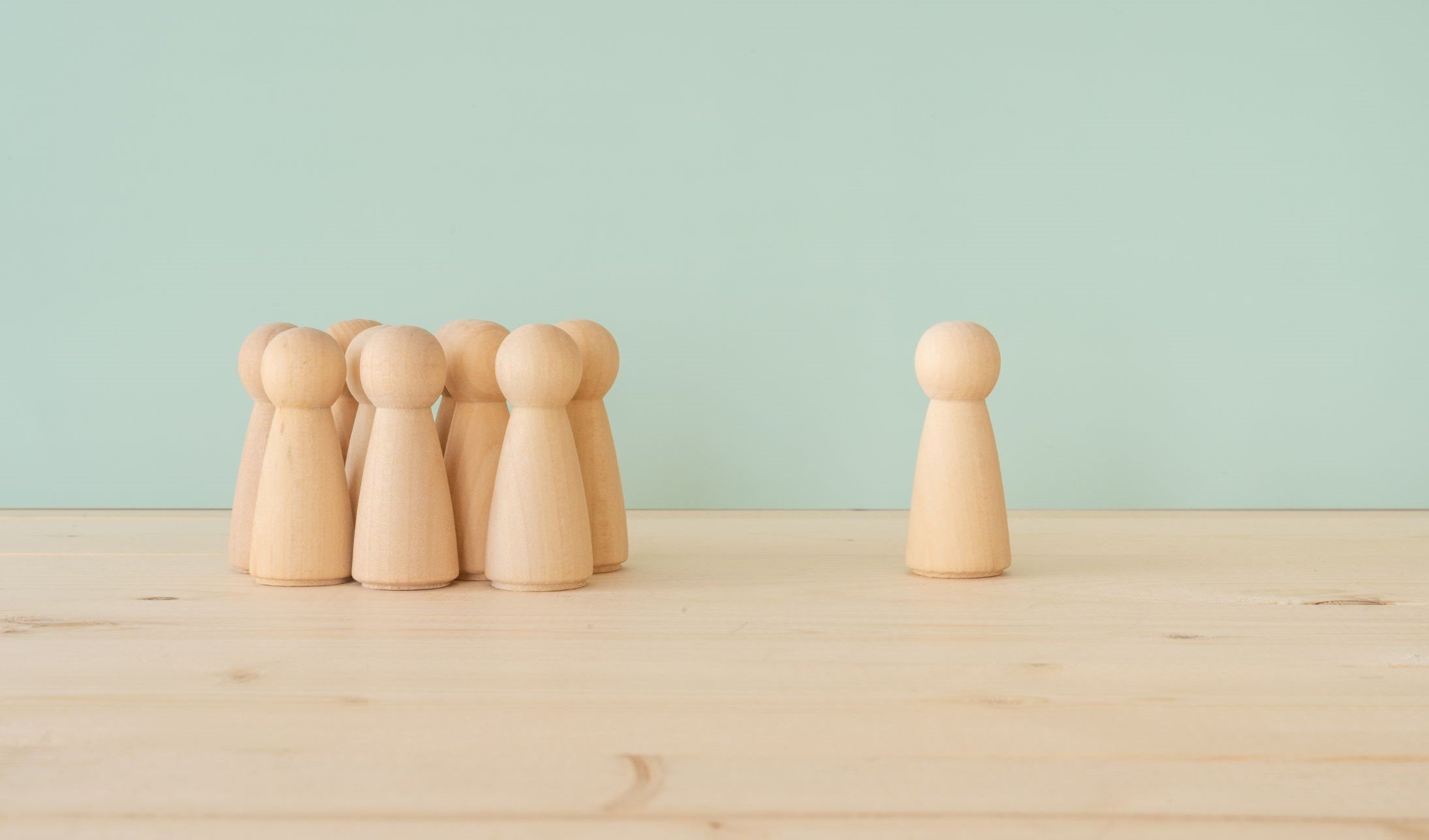 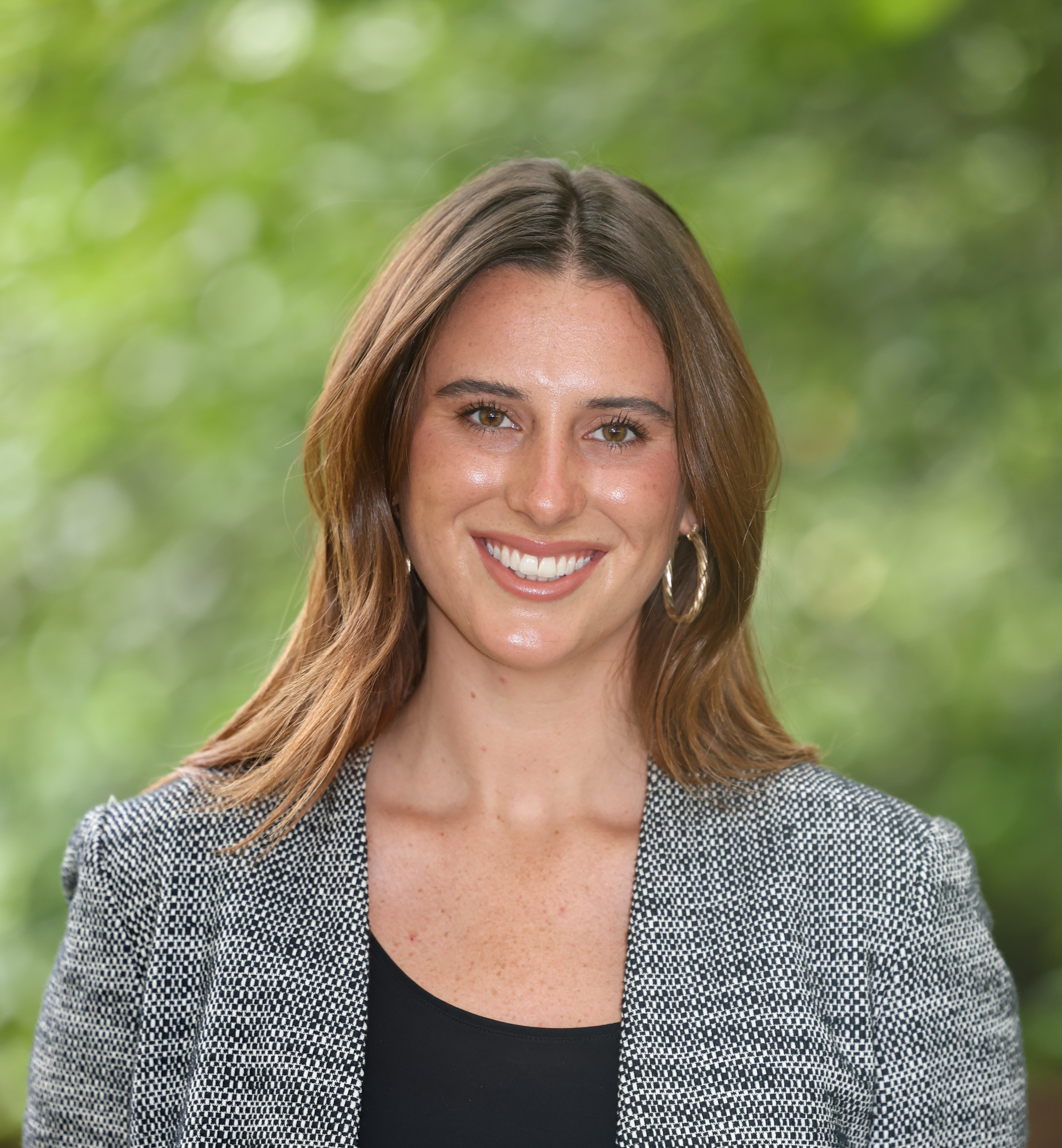 What Are Sole Source Contracts?

Under the General Service Administration (GSA), there are several ways of contracting that can help your business win awards from the government. Some come in the form of competitive awards such as small business set asides and Blanket Purchase Agreements (BPAs). While you are in an elite group of contractors in the GSA Multiple Award Schedule (MAS) program, you still have to compete with other contractors to get awards from both federal and state and local governments. However, there is the rare exception when competition is removed from the equation. Occasionally, there’s an instance where only one contractor can fulfill a government agency’s needs. These are called sole source contracts.

Sole source contracts are not as common in the GSA Schedules program, but they do exist, so it’s important to understand what they are and what it means to you as a contractor. Let’s dive into sole source procurement.

What Are Sole Source Contracts?

Sole source is a very unique contracting medium that unlike all others, is non-competitive. The National Association of State Procurement Officials (NASPO) defines sole source contracts as “any contract entered into without a competitive process, based on a justification that only one known source exists or that only one single supplier can fulfill the requirements.”

Sole source procurements must exceed $10,000 in total value and it must be determined that there is only one viable source that is essential to the fulfillment of the contract. The limitations and specific conditions around the use of sole source contracts are stringent because they are quite controversial and only serve as a last resort.

When Are Sole Source Contracts Used?

The National Association of State Procurement (NASPO) released a survey and from results collected from 41 states that responded identified the fields which receive the most sole source procurements. This list consists of:

When Are Sole Source Contracts Not Used?

While it’s clear sole source contracts are not as common as other types of contracts, we will outline some specific parameters so you can get a better idea of when they are not used:

How Do You Get an Award for a Sole Source Contract?

Because of the controversial nature of sole contracts, most states require a written justification to support the request for sole source procurements. This justification may require the requestor to provide information such as:

Whether you are fulfilling a sole source contract or competing for other contract awards, getting government business isn’t necessarily easy. You need to be proactive about finding government contracting opportunities and marketing your GSA Schedule. Government contractors won’t always just come to you with their business, rather, you need to search procurement sites like GSA eBuy and SAM.gov.

Elizabeth Mordica is a consultant in our Richmond office. Elizabeth is originally from Richmond, VA and graduated from George Mason University with a bachelor’s degree in government and policy.