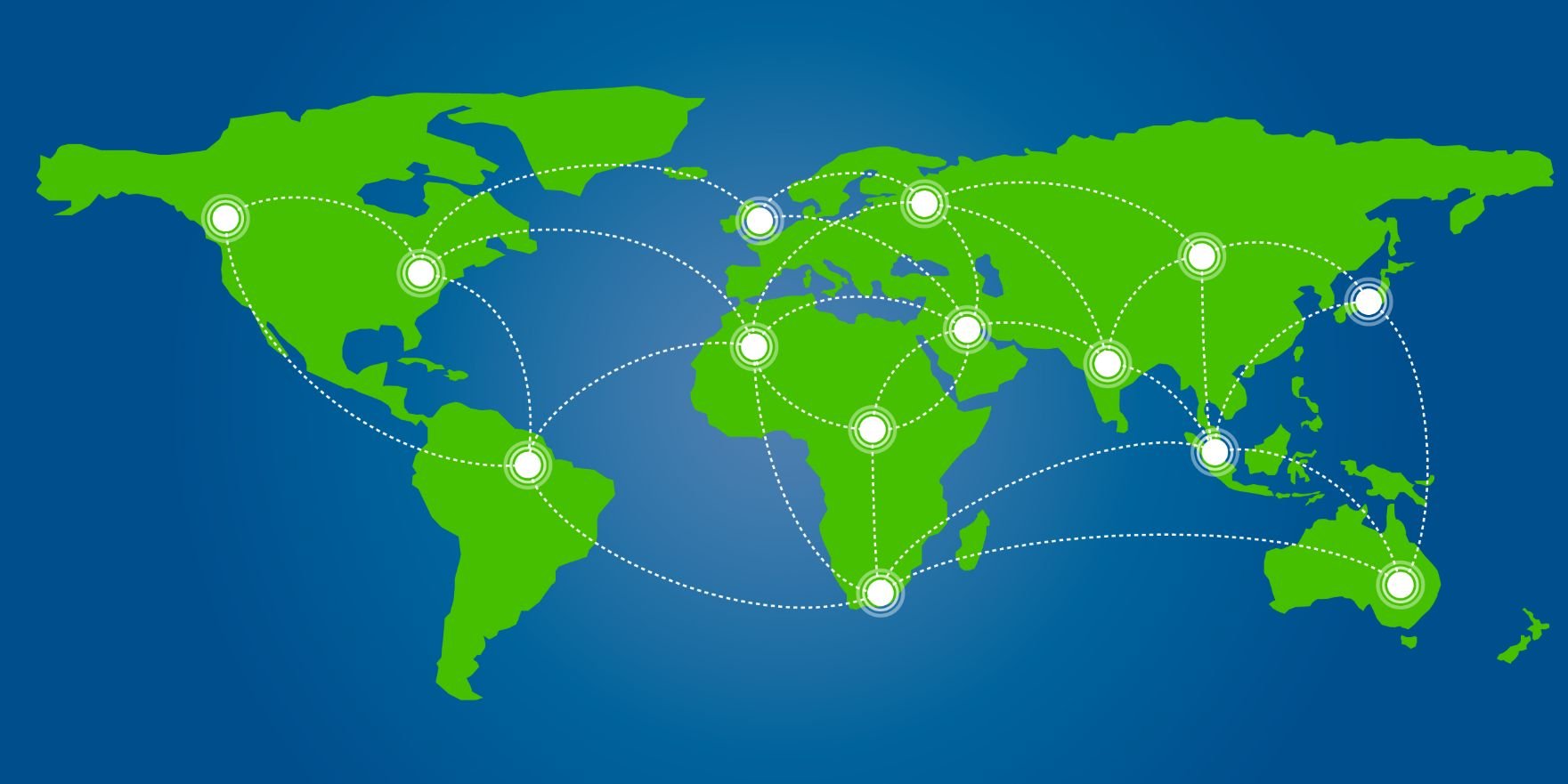 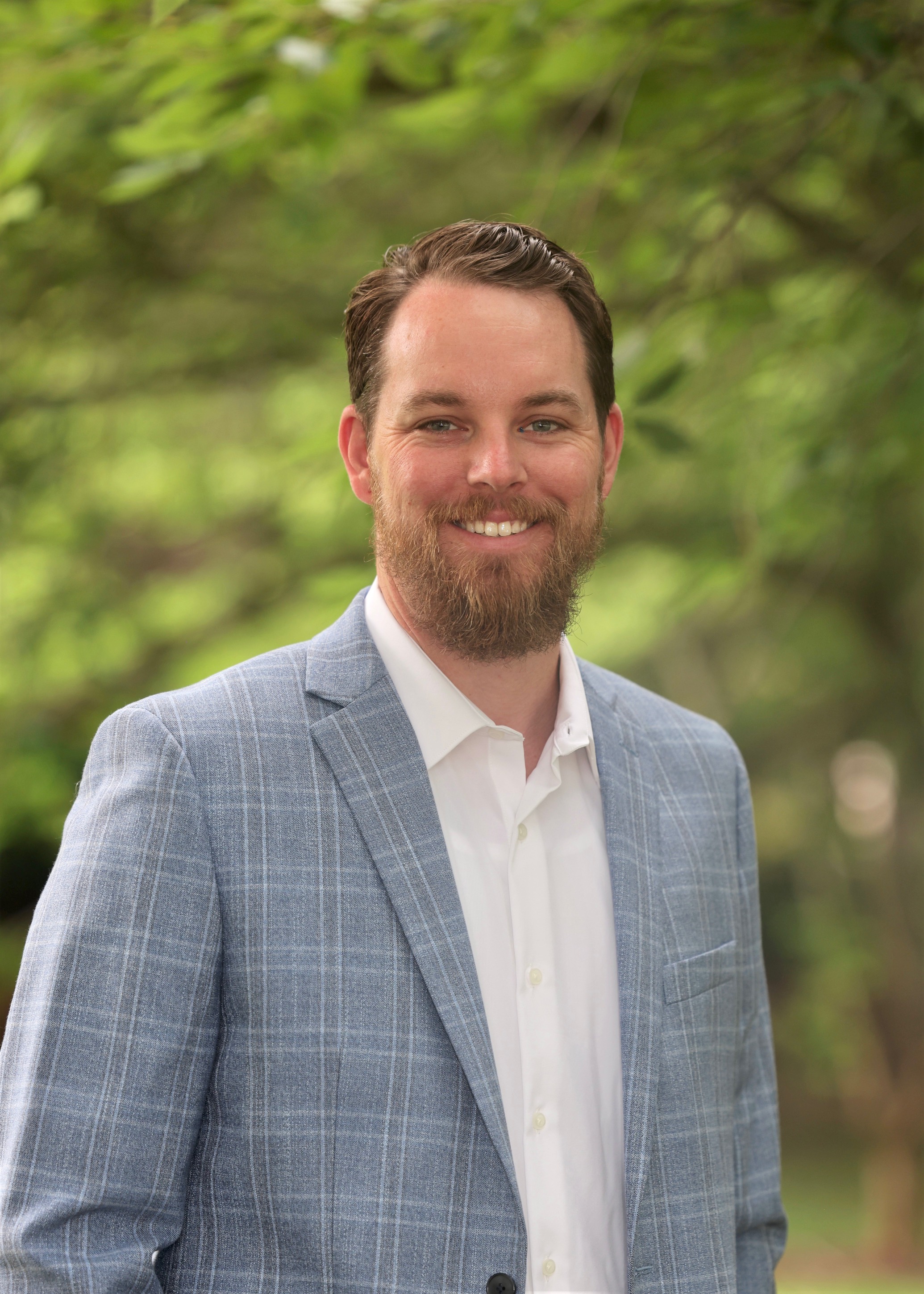 What’s with all the red tape? Like it or not, the bureaucratic processes of the U.S government will outlive us all. The good, the bad, and the ugly of it all do not come without a set of good intentions, but when doing business with the federal government, it can be daunting at times when questions of compliance arise. A good measure of domestic policy, a dash of foreign trade, and a large portion of American depression-era law are where we find ourselves today, so let’s take a look at some of these policies and their impact on GSA contracting. There are several acquisition product sourcing policies we must keep in mind as government contractors. Primary among these is the Buy American Act (BAA) and the Trade Agreements Act (TAA).

The bottom line upfront for each of these is that with the BAA, the federal government is required to prioritize purchasing products domestically, and the TAA places restrictions on the federal acquisition of products from certain countries of origin. There are a few key distinctions between the two laws, and we will go over them here and how they are still relevant today.

Getting to Know the Buy American Act of 1933

One of the prevailing questions we get from our clients concerning acquisition policy is the Biden Administration’s “Final Rule” of the BAA, which will be implemented on 25 October 2022. But before we get into what’s new with the BAA, let’s rewind a bit for some context.

Arguably the grandfather of all U.S. federal acquisition policies, and still one of the prevailing sets of compliances today is the 1933 Buy American Act (BAA). This bill was signed into legislation by President Hoover on his last day in office before being succeeded by President Roosevelt at the height of the Great Depression. The BAA was just one of many sets of policies that ran alongside more notable policies such as the “New Deal,” aimed at financially reinvigorating America, and requiring the sourcing of labor and products domestically.

The original law, 41 U.S.C. 10a-10d (now found under 41 U.S.C. 8301-8305) had a central thesis that all government procurement should be completed domestically. Now, in business and life we know that there are exceptions to every rule, and this case, the law was no different. The provisions of the BAA could be waived by delegated acquisition authorities within the government for certain procurements where sourcing a domestic product would be at least 25% more expensive.

The Buy American Act (BAA) Today and the Final Rule

The Buy American Act (BAA) has been continuously updated over the years, and now, nearly 90 years after its inception, it’s set for another with the “Final Rule.” We have been tracking these BAA updates for some time, but it’s important to note some of the basics of this new addition.

Essentially, the BAA as a part of broader domestic infrastructure law has been strengthened to include incremental increases to the domestic products acquisition threshold. Once enacted in October, the “Final Rule” will set the domestic acquisition threshold at 60% from 55%, and will rise another 5% by 2024, and continue to completion of 75% by 2029. As with the original law, this rule has provisioned a 55% ‘fallback threshold’ for cost-prohibitive construction, or outright unavailable end products.

Of course, with the various thresholds of domestic product acquisition over the last 90 years, there lies the implication international product acquisition does exist, and for good reason too. While the federal government will continue to seek a majority of domestically made products, there are many industry examples where the domestic inefficiencies of cost, supply, or capability exist that make it virtually impossible to operate independently. Enter the Trade Agreements Act (TAA) of 1979.

The TAA as we know it stems from earlier legislation and, similarly to the BAA, has been updated to maintain its relevance. The TAA originates from the Trade Act of 1974 which granted then-President Ford authority to negotiate trade agreements on behalf of the United States.

The TAA was codified in 1979 by Congress under 19 U.S.C. 2501-2581 and it brought a lot of buying power home to the U.S. The TAA sought to reduce the overall cost of importing products that would have otherwise either cost more in import duties such as tariffs or domestic production costs. This act expanded international trade opportunities for the U.S. and provided negotiating power to establish and enforce trade rules with foreign nations.

So, what does this act mean for GSA contractors? In a nutshell, this act means that the “final products” you sell through your GSA Schedule must be manufactured in or “substantially transformed” in the U.S. or another designated country.

TAA and Your GSA Schedule

Locally, the TAA established policy in line with the BAA, but has different parameters. Now, in addition to the BAA requiring a certain domestic government acquisitions threshold, the TAA further required that acquisition products be from countries with whom the United States has existing trade agreements. It’s wise to consult this list as it updates periodically, but in general, these designated countries are members of one or more of the following groups/classifications:

For a full list of TAA designated countries, check out our TAA Compliant Country list. The final restriction of note for these designated countries is that the TAA further specifies that products imported from these countries must be products of that country for which an agreement exists or a product that is “substantially transformed” there.

However, if you are unsure about TAA compliance and intend to do business with federal government and possibly source materials from non-compliant countries, I would encourage you to speak with a legal advisor.

Remaining Compliant with Your GSA Schedule

When doing business with the federal government, it’s critical to your GSA Schedule contract (and future contracting endeavors) that you remain in compliance. As a reminder the Buy American Act requires the government to source a majority of its acquisition products domestically. Currently, the domestic acquisition threshold is 55%, but keep in mind that the Biden Administration’s “Final Rule” is scheduled to go into effect in October of 2022 which will increase to 75% by the end of the decade.

Contractors should also keep an eye on the Trade Agreements Act. While the designated TAA countries don’t change very often, if the manufacturing of a product changes or you add new products over the years, you must be vigilant about whether they abide by TAA rules.

GSA contractors have a lot on their plate when it comes to maintaining compliance post contract award, which can be a huge hurdle in and of itself. If you would like to schedule a one-on-one conversation about your specific needs, advice, or general GSA Schedule information, we would be happy to help you. If you want to learn more about how you can keep up with your GSA Schedule, check out the compliance list below.