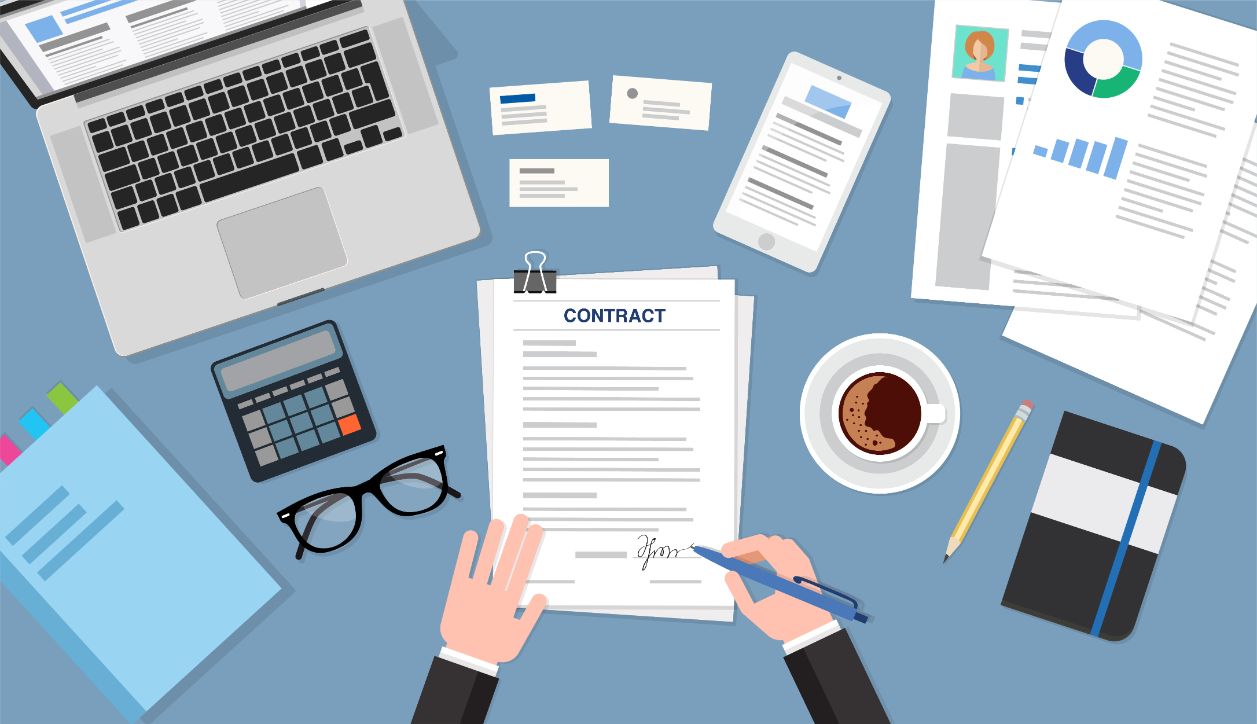 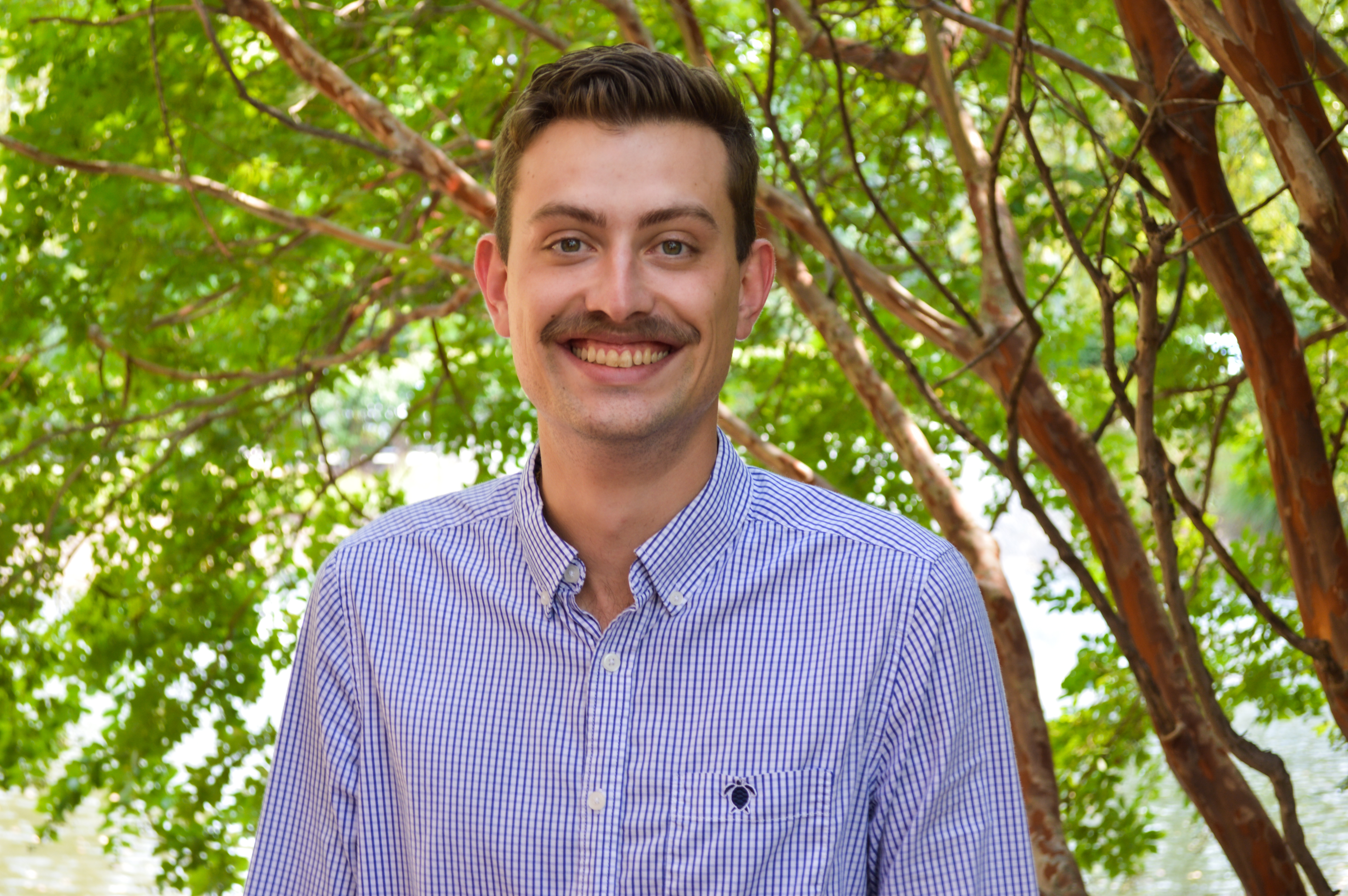 What Are IDIQ Contracts?

You might have run across the terms “IDIQ” or “Indefinite Delivery, Indefinite Quantity” when researching options to sell your solutions to the government through the GSA Multiple Award Schedule (MAS) Program. It might just seem like another government contracting acronym to you, but it’s a crucial term to remember.

So what are IDIQs? Indefinite Delivery, Indefinite Quantity (IDIQ) contracts were created to help streamline the procurement process and speed-up delivery. All GSA Schedule contracts are IDIQ, so if you are a prospective or current GSA contractor, you should understand how they work.

Here’s what you need to know about these contracts.

What Are IDIQ Contracts?

IDIQs are Indefinite Delivery, Indefinite Quantity contract vehicles that provide an indefinite quantity of products or services for a fixed time. They are used when GSA can’t determine, above a specified minimum, the exact quantities of supplies or services that the government will need during the contract period.

To establish an IDIQ, Contracting Officers (COs) need to determine a minimum quantity, a reasonable maximum quantity, a fixed time period, and a Statement of Work (SOW). Although the term “indefinite” is used, reasonable thresholds are still established for contractors.

There are some pros to single-award IDIQs such as:

However, there are also some disadvantages to single-award IDIQs such as:

The second type of IDIQ is the multiple-award IDIQ. These are the most common type of IDIQ contracts and the type of contract vehicle that GSA Schedule contractors have.

A multiple-award IDIQ may be established and awarded to multiple vendors. When the need arises to place orders against the multiple-award contract, all awardees holding a base contract are requested to submit a proposal to provide each contractor a fair opportunity to be considered for each order.

There are some pros to multiple-award IDIQs such as:

However, there are some disadvantages to multiple-award IDIQs such as:

There have been some recent changes to what IDIQ means to the Department of Defense (DoD), GSA, and NASA.

In August 2020, the Federal Acquisition Regulation (FAR) was updated to implement Section 825 of the Fiscal Year 2017 National Defense Authorization Act (NDAA), amending 10 U.S.C. 2305(a)(3). This modified the requirement to consider price or cost as an evaluation factor for the award of certain multiple-award task-order contracts.

Benefits of Having an IDIQ Contract

IDIQs are popular among federal government agencies because they streamline the procurement process. Sometimes agencies have frequent needs for a product or service, but they aren’t sure how much they need or for how long.

IDIQs save time because a contract isn’t needed to place every single task or delivery order. IDIQs also save money because they eliminate the need for multiple bidding processes. This makes them valuable for both government agencies and government contractors.

If you are looking into acquiring a GSA Schedule, you should take advantage of this position in the federal marketplace. Not only are IDIQs often preferred by government customers, but the GSA MAS Program is the largest and most active of the IDIQ contracts.

If you have any questions about the process or if you need help getting a GSA Schedule, one of our consultants is here to assist you. You can also check out our blog or our monthly newsletters for more government contracting insights.

Nicholas Williamson is a Lead Consultant in Winvale’s Richmond office. Nicholas is a native of Roanoke, Virginia and a recent graduate from James Madison University with a Bachelor’s of Arts degree in Political Science.